Launched in 2015, NetEase Kaola opened its first brick-and-mortar flagship store in Hangzhou in January. The Chinese eCommerce platform carries more than 9,000 brands from 80 countries including apparel, maternity and infant care, household appliances, personal care, and other products. NetEase Kaola held a 27.5% market share in cross-border e-commerce in 2018 and Tmall Global, for 25%. It’s not clear whether the plan to go offline will continue after the acquisition.

Since late last year, Kaola which is best known for its gaming and music operations has been seeking financing and reached out to several potential investors, including Amazon China and Alibaba.

Amazon was among the potential bidders looking at Kaola earlier this year, the service that allows China-based users to purchase items from Amazon sites abroad. But they never reached a deal.

Kaola has already cooperated with Alibaba’s logistics unit, Cainiao Network Technology Co. Ltd., which will take over Kaola’s warehouse business and will integrate with other cross-border e-commerce platforms. The two companies will also cooperate and carry out deals in other forms, the people told Caixin.

With more competitors into the market, including Pinduoduo, the battle to woo shoppers has accelerated and left smaller players on the sidelines. Alibaba could also use the deal to fend off rival Pinduoduo, which has also taken an interest in Kaola to expand its cross-border presence.

Meanwhile, Alibaba’s shares rose 3% Thursday after it reported a 43% increase in second-quarter revenue and a 56% gain in non-GAAP diluted earnings per share. 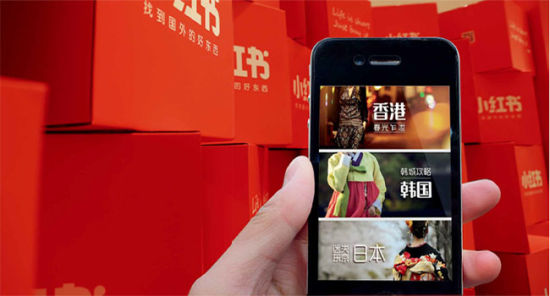 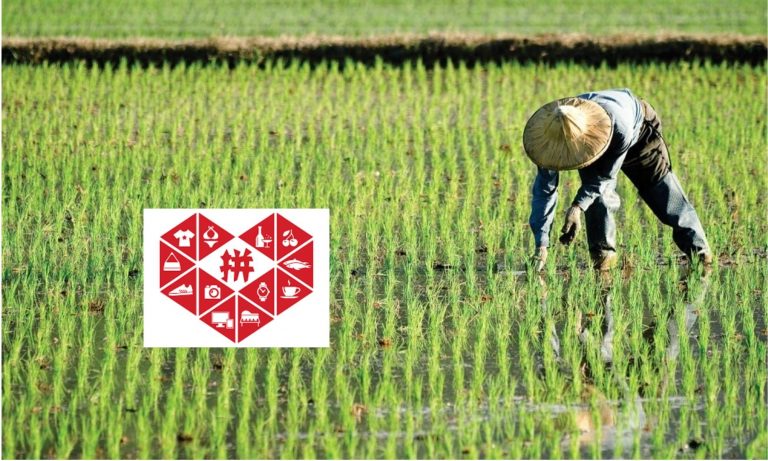 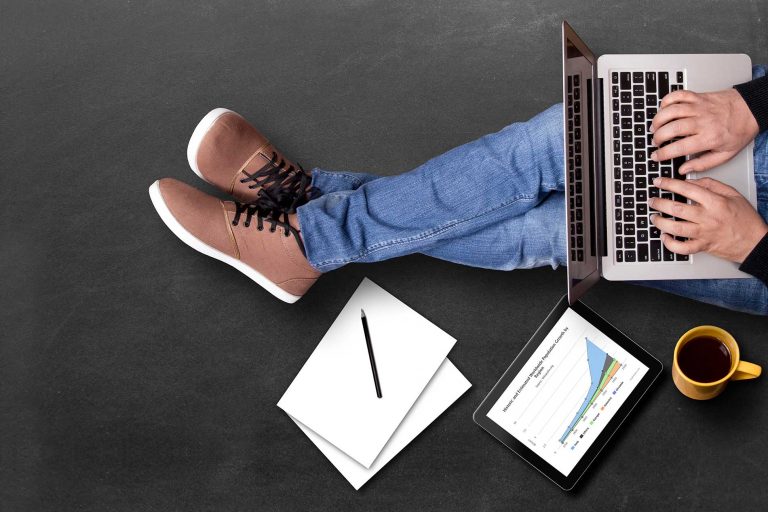 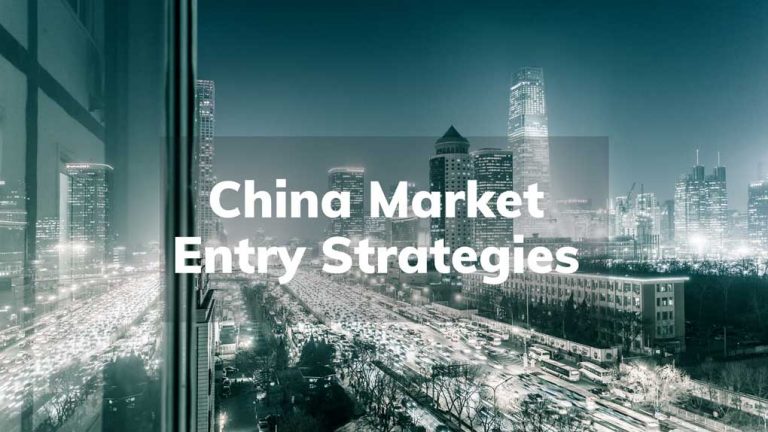 Did you know that China’s economy is projected to take over that of the US by 2030? Yes, there’s a huge possibility that that will happen given that the oriental giant’s GDP is expected to grow at a rate of 5.7% per year moving forward.  So, it makes a lot of sense that businesses have…