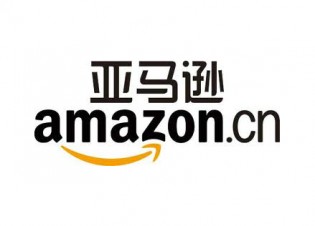 Currently Hangzhou’s e-commerce zone is known as “one zone, three parks” model. The government plans to integrate these e-commerce zones and promote to “one Zone, many parks “model which also helps to enhance and establish more e-commerce parks.

It’s been a hot topic for discussion worldwide, the cross border e-commerce because of rising business from China. Chinese government is providing many beneficiaries to the enterprises who take part in this integration.  The competitors are in spite worried of the rise in enterprises; despite US online retailer Amazon is not afraid of the competition.

Alibaba’s was the tough competitor for Amazon until now where it felt the wind of late comers to the market. Amazon’s senior vice president of International consumer business Diego Piacentini says that the market is big enough for multiple players.

In the trending business environments, the size of the business would be large enough for all global players to take part. Amazon is already in the circle being one of them, so as Alibaba and Tmall.

Amazon is boosting up its sales efforts since last year operating in China. It opened a direct mail to China from six of its global locations. Amazon has put lot of efforts to increase the volume of sales in China by setting up a Chinese e-commerce website and gradually increased its overseas purchases in China.

Many business magnets forecast the changes that take place in the business environment (retail activities) which turns out to happen online for countries like China and India. It is hard to ignore the potentiality of global commerce site that reveals that 18 million Chinese consumers spent US$213 billion overseas last year that is almost the double Amazon’s annual sales.