The short answer is no, for now.

Also the heighten scrutiny on Chinese investment in both Europe and north America make it difficult for the Chinese Tech giant to just ‘buy their way in’ by swallowing smaller companies in both those markets. At least not in the scale they would need to start really appearing on Amazon’s radar in any significant way.

So what is their new Strategy?

But while Western Europe and The US are increasingly difficult targets, emerging ecommerce market in south-east Asia have proven easier to get into. JD.com still gets most of its revenues from China, but it has expanded its international presence in recent years.

Joybuy.com is good example of that. It an international online shopping portal. It is the largest shareholder in Tiki, a Vietnamese online shopping platform, and has an ecommerce joint venture in Thailand.

Finding a new formula in the west

But that setbacks don’t stop the big e-commerce plarforms from China to try and find new way into the lucrative western markets. So what is their latest foray into the West?

The latest challenger is JD.com, the well-known Chinese e-commerce company, second only to Tmall (Alibaba Group) in China.

They recently started operating two Dutch retail shops that will be staffed with robots for preparing and delivering packages.

These “robotic shops”, branded Ochama in Leiden and Rotterdam, mark JD.com’s first European foray with bricks-and-mortar locations. This demonstrates the ambitions of the Chinese giant to expand beyond China.

And new stores are on their way.

While sounding all that impressive on its own, it shows the desire from Chinese Tech Giant to seek a different approach until they find a working proof of concept and can then build on it and expand.

Cross-border Ecommerce is still the biggest segment by far

Alibaba continues to invest in Europe this year, in a move to competes against Amazon in the European Union’s growing e-commerce market.

Alibaba was still the number one online seller of consumer goods in Eastern Europe last year. Surprisingly to many, Amazon was not on the Top 10 List for the Region, which includes countries such as Poland and Czech Republic.

According to Euromonitor, Amazon is the most popular seller in western Europe. This includes France and Spain. The U.S. ecommerce giant, however, has a 19.3% market share in this region.

According to Euromonitor International, Alibaba occupied the first place in Eastern Europe e-commerce for 2019. According to data, Allegro, a Polish online shopping site, took first place during the pandemic in 2020, while Wildberries, a Russian competitor, took second. This pushed Alibaba down three places last year.

Online shopping has given Europe a boost this year, increasing the competition. In the midst of multiple Covid-19 outbreaks, stay-home policies and other social distancing strategies have been in place for months.

The report stated that e-commerce sales increased by two-thirds in Italy and Spain for “fast-moving consumer products” (a category that covers food, beverages, and personal care, as well as home care, in the first quarter. This compares with the same period in 2020. At the time of publication, updated figures were not available.

While still an underdogs in the western hemisphere, Chinese E-Commerce giant are gaining ground. Notably by targeting Eastern European Markets.

China is famous for its diversified e-commerce arena: the range of websites available to consumers for online purchase is extensive. In order to satisfy and to adapt to today’s 630 million Internet users, the online offer has slowly changed.  According to ATKearney, the Chinese e-commerce market in 2013 was dominated by the C2C industry (mainly… 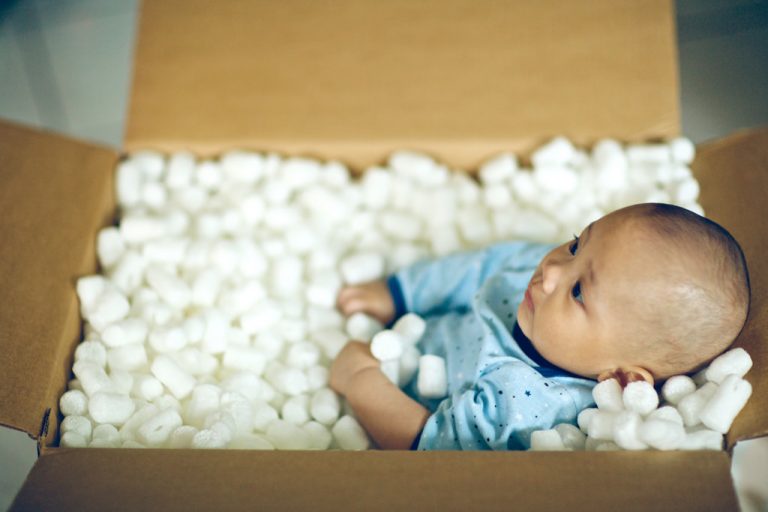 China is the biggest e-commerce market in the world and this market is still growing quickly. But there is a challenge: the 2 biggest company still struggle to deliver and reach shoppers in the rural areas (where commercial trucks cannot easily access). The logistics is still a key factor in Alibaba and JD success. According…

The company’s business online Alibaba has long dominated the Chinese market with 2.8 trillion yuan ($ 451 billion) of sales. However, there are signs that prove his JD.com competitor is now closing the gap that separates them. JD.com increases its popularity According to data from FT Confidential Research, a financial research service, JD.com popularity has… 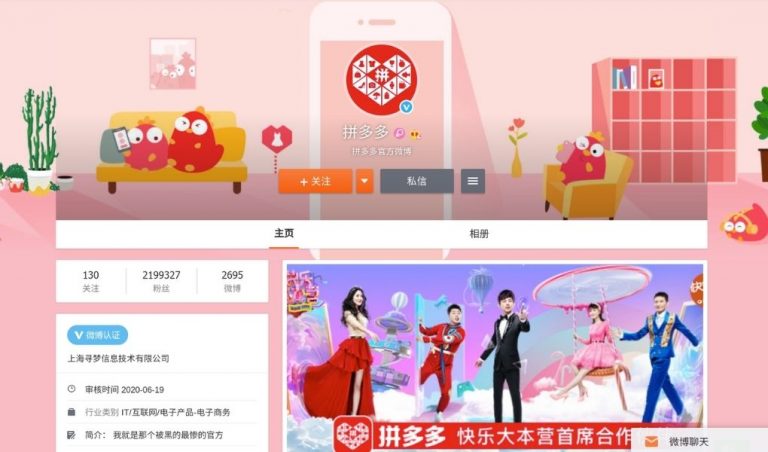 There are lots of e-commerce marketplaces in china. So if you want to sell your products online, you have many choices possibilities, possibly too many and a little overwhelming to be honest. Alibaba and JD.com have been in a war over the Chinese e-commerce space for a decade or so, but a third player, Pinduoduo… 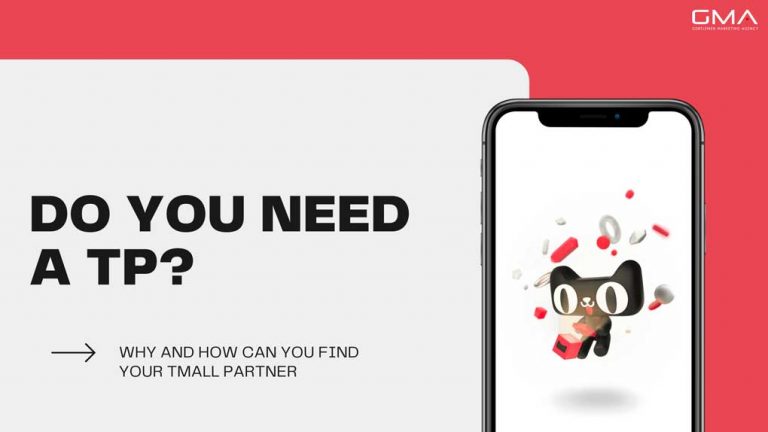 If you are a business that is trying to sell products in Mainland China then you’ve probably been looking into its major Marketplaces of which Tmall is the leader. Tmall, is China’s largest B2C e-commerce platform and there are reasons for this, one of them being a strict entry process that requires brands to work…