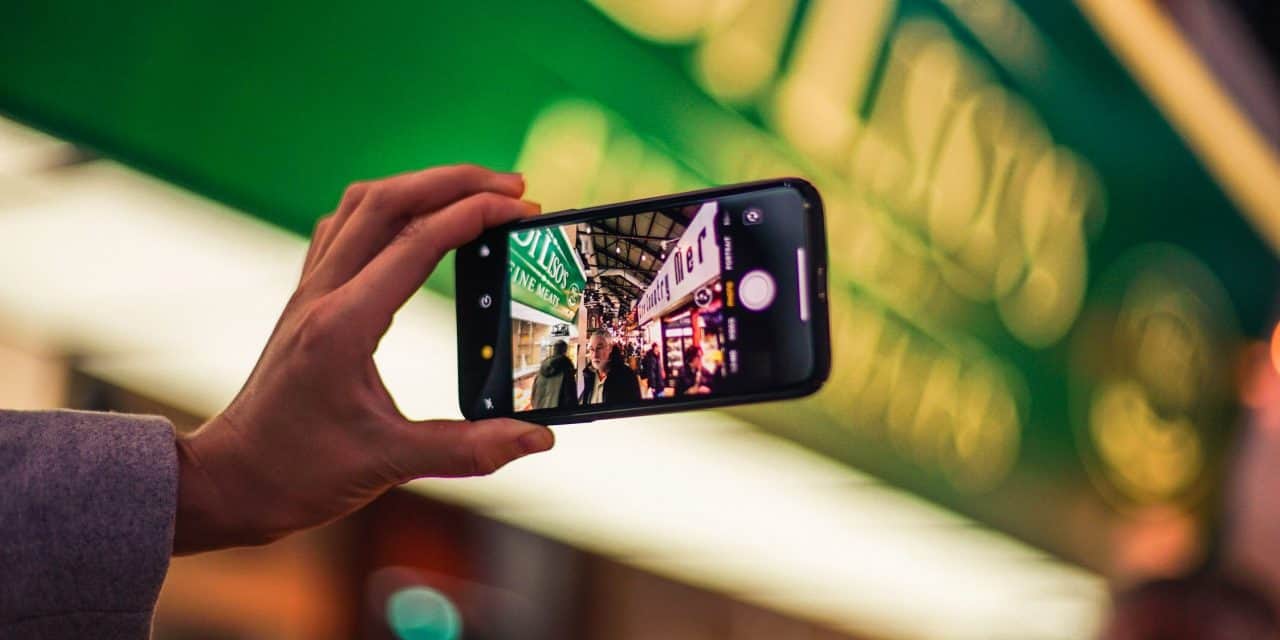 E-Commerce has become the main consume in China. The direct consequence of this change of habit is the slow “death” of traditional retailing. I’ll give that to you, death is a big word, however, it is undeniable that Chinese supermarket is suffering from the take over of eCommerce platforms.

To give you one example, we’ve seen recently big franchises such as Carrefour leaving the country. But it does not mean new franchises can not come to China and succeed. Aldi arrived in 2019 and is rocking it. Why? a convenient, cheap, large but not overwhelming variety of choice. As always, the Chinese market will welcome you as long as you can adapt to the demand fast enough, but let’s see in-depth what is exactly Chinese consumers want.

Evolution of retail in China

The 90s were the golden age of supermarkets in China. The battle between Walmart and Carrefour was at its pick and each mall had its own supermarket. However, 2000 also saw the democratization of the internet and the arrival of eCommerce companies who step by step grabbed a share of the market until it became the way to consume. Carrefour leaving China is just aftermath. Indeed these giant groups (Alibaba, Tencent) have developed real online supermarkets, offering quality fresh products, at a cheaper rate than would be delivered to your doorstep.

The end of carefour in China

Carrefour, a giant of distribution arrived in China in the early 90s. By 1995 the group has opened 210 hypermarkets and 24 convenience stores on the Chinese territory. Carrefours turnover in 2018 reached 3.6 billion euros, which was 10% less than in 2017. The turnover has been going down for the last 3 years, which led the group to sell the majority of its share.

Thus, Carrefour, join the long list of foreign distributors who “failed” in China. 2018-2019 has seen Amazon, Home Depot et Marks & Spencer as well as Auchan saying bye to the rise of the Chinese middle-class buying power.

Suning aka Leader of Distribution market in China

With more than 9000 facilities in 700 Chinese cities, Suning is without question one of the biggest eCommerce players in the country. Actually, Suning is the group that bought 80% of Carrefour’s China Share for the “humble” price of 1.6 billion dollars.

Suning.com is one of the leaders of what we call “smart retail”. The distribution is simple O2O aka Online to Offline. The idea is to use both online and offline to reach out to the biggest group of consumers. Suning covers every channel of retailing and distribution and is even developing overseas.

Good logistics, smart management of customers data, financial service via cloud, a presence at every level of distribution ( physical store, e-commerce on mobile and desktop, etc), etc.. have transformed Suning into a winner. The group offers a complete, integrated experience to its users. It’s convenient and adapted to Chinese consumers.

As a matter of fact, Suning is one of the fortune global 500.

China the Biggest eCommerce Market in the World

in 2018, China recorded an all-time high record with 900 billion dollars of eCommerce sales. A 20% rise from the previous year.

The rise of eCommerce has seen the end of the border between physical and online stores. Specialists call it O2O (online to offline). Alibaba is developing a network of small supermarkets with Hema, they deliver to your home in less than 1 hour. Alibaba is particularly aggressive with this project, buying a share or taking initiative in a large number of franchises such as intime, Sanjiang Shopping Club,  Lianhua, and even furniture stores like Easyhome)

An example is worth a thousand words so let me introduce you to 2 eCommerce projects.

Lyfen is the top 3 snacks seller of China who sold more than 20 million RMB with its last Moon Festival campaign (October 2020).

The company has been in the market for a while and have plenty of physical store across Chinese cities.

The snack market in China is evaluated at several trillion dollars. The market in competition recorded a 422% growth between 2002 and 2016.

Even though Lyfen is already doing great in China, its desire to grow has not faded and the brand was looking to attract a new audience when they contacted us.

What kind of solution for already well establich brand in China?

The first step we took was the creation of a beautifully designed packaging that was more than a box of snacks. The box was designed to be a jewelry box once empty. from snack to gift.

In order to promote Lyfen gift Snack Jewelry box, we worked with 200+ kols and launched a video on several platforms.

The purpose of this article is not to discourage you but to let you know that the digital world in China has become too important to be ignored.

A franchise such as Aldi shows us that, an offline store can still make it in China, however, to work, it needs to adapt to the demands: convenience, competitive prices, and quality products.

Feel free to ask us about distribution and eCommerce in China. We are the most experienced digital marketing agency in China with 10+ years of experience. 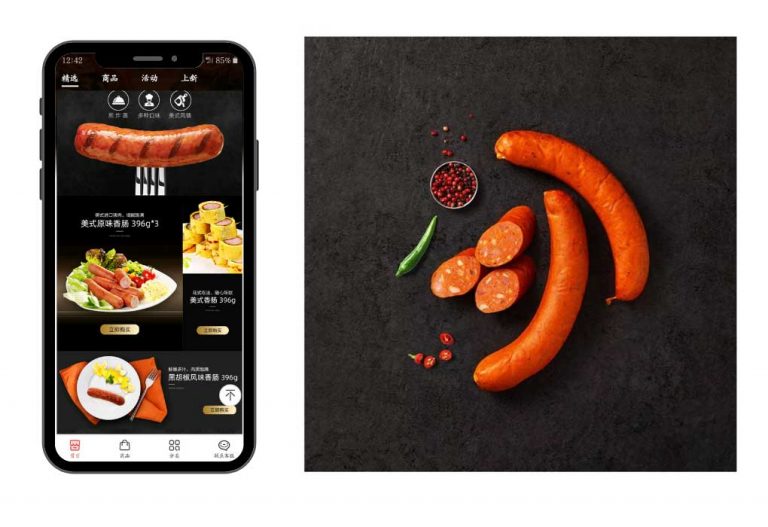 The Chinese Pork Market Pig meat is crucial to Chinese cuisine, culture, and its economy. Many menus in mainland China list pork simply as “meat.” In China, the global population eats around 28% of the world’s meat, half of it being pork. Pork is often offered during wedding banquets, lunar new year, and other celebrations…. 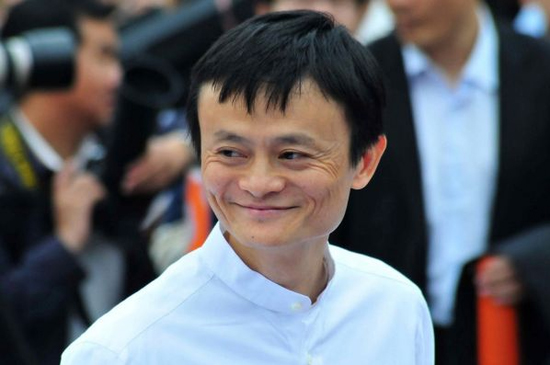 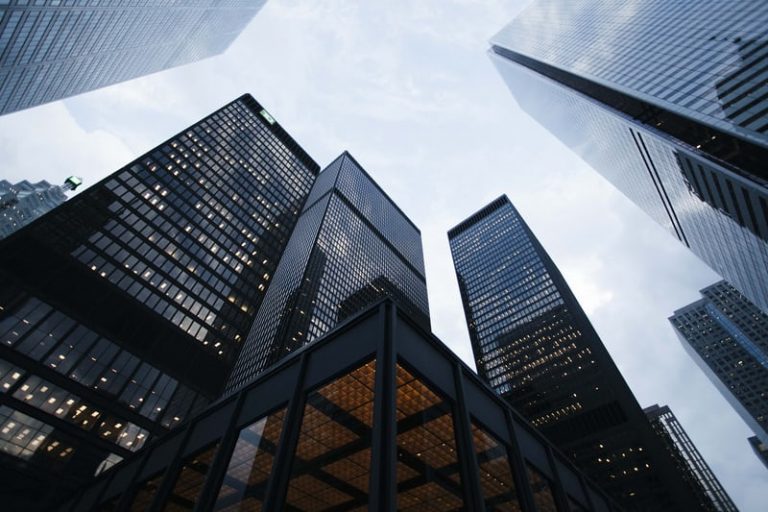 At 20:00 on July 14th, with the cheers of the on-site staff, Pinduoduo and Haiya Group launched a live-stream for group purchases of real estate in China. This new type of selling properties has reached a record high sale of 1122 transactions in 24 hours! The success of this event allowed Pinduoduo to realize another… 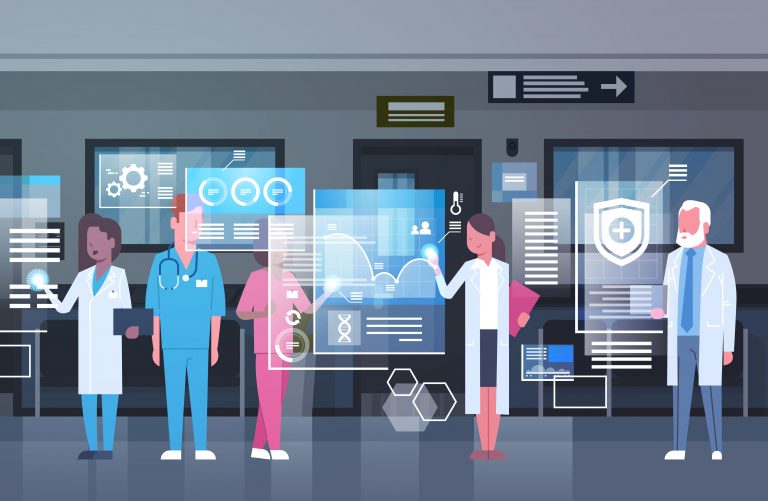 Chinese autorities have bannned E-Commerce website to sell Medications. On Weibo, it is a super popular post, e-Commerce platforms who are selling medication via e-commerce are now regulated and can not sell without license. Self medication Self medication was a huge phenomenos in China, many peple prefer to buy online drugs, health supplments, Vitamines. Many… 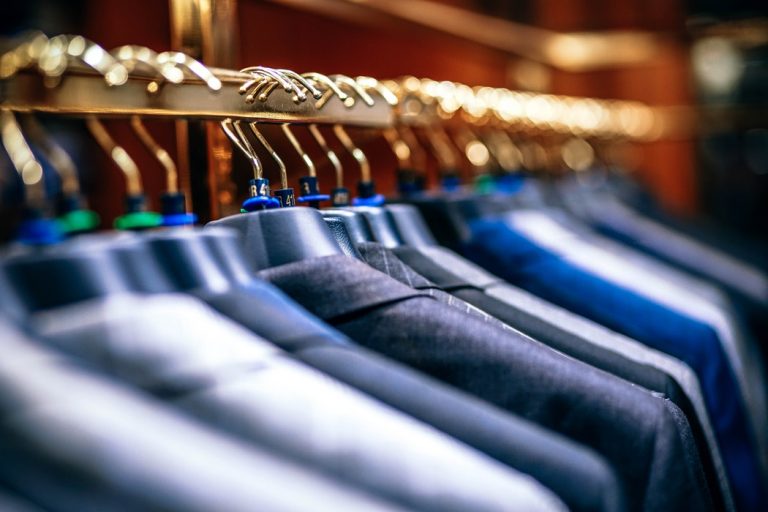 In China, men’s apparel dominates the apparel market, one of the crucial and crystal reasons is the population of Chinese males overwhelmingly overweight the one of Chinese female. Menswear accounts for 43.6% of the clothing industry’s total sales value. The men’s garment market is expected to grow from nearly RMB 500 billion in 2015 to…