China: the leader of e-commerce 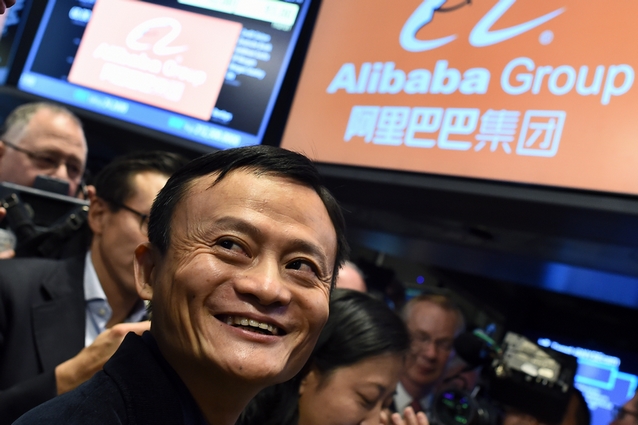 The emergence of e-commerce in China

The share of e-commerce in retail could soon be higher in emerging markets than in developed countries thanks to rising incomes and increased access to the Internet. The rise of online shopping is mainly due to the fast development of Internet as well as higher revenues that result in the emergence of a middle class hungry for goods and services. Moreover, the traditional market sector (offline) is relatively underdeveloped in this country, which also promotes internet sales. Since 2013, China is the leader in the e-commerce market.

Indeed, it is also the largest user. China’s population, especially the population aged between 15 and 35 years, daily use different applications to order online. 65% of respondents in 2014 claiming to have made at least one purchase on Internet in the previous six months. Online purchases represent less than 10% of the activities conducted over the Internet, far behind access to social networks, instant messaging services and games. But the example of China shows that the commercial operations such as shopping, banking and booking travel is increasing as Internet access increases.

Alibaba is the undisputed leader. The company went public last year and in January 2015, it was worth $ 250 billion. According to Jack Ma, “the United States, e-commerce is just the online business. In China, e-commerce is a way of life. “Most of the Chinese e-commerce market is internal. Alibaba International sales account for only 10% of revenues against 90% for the local market. Part of its growth is due to government policy embodied in the 12th Five-Year Plan of China that aims to lead the country towards domestic consumption and away from exports. To do this, the country has embarked on a massive infrastructure management. There is also JD, which went public last year and after called 360buy. Its the main competitor to Alibaba and its benefits including financial support from Tencent who was involved in 15% in the company in March 2014. E-commerce in China has reached a growth of 31% in 2014 according French.Xinhuanet.com. The potential of e-commerce is considerable. The setting-up of foreign e-commerce’s compagnies

Seeing this booming market, several foreign companies have tried to insert itself into this market. The retail giants and luxury such as Carrefour and Walmart are already settled on the Chinese market totaling 620 stores across the country. But there is no significant presence of Western merchants sites. Amazon has a small part of the market despite its substantial investment. To overcome its difficulties, she decided to make an alliance with a local retailer Yummy77. It will propose a range of about 500 products in multiple areas, ranging from clothing to equipment for cooking. Moreover, Amazon has a fast delivery service, which will also promote sales of Alibaba. Concerning France, Laurent Fabius, Minister of Foreign Affairs and International Development and Jack Ma, founder of Alibaba, have signed an agreement in May 2014. This agreement will allow better visibility of French’s companies on the Chinese site. Besides, the T-Mall site has scheduled a communication campaign for French brands such as L’Oreal and Clarins. Chinese competitor to Alibaba, JD, also wants to promote the entry of French goods in the Chinese market. This will enable to lower the purchase price of French products popular in China, including the wine, but also promote access to luxury products to Chinese consumers.

We can thus expect that the Chinese e-commerce market is growing around the world in a few years.

If you want some other information on e-commerce in China, visit our website here.