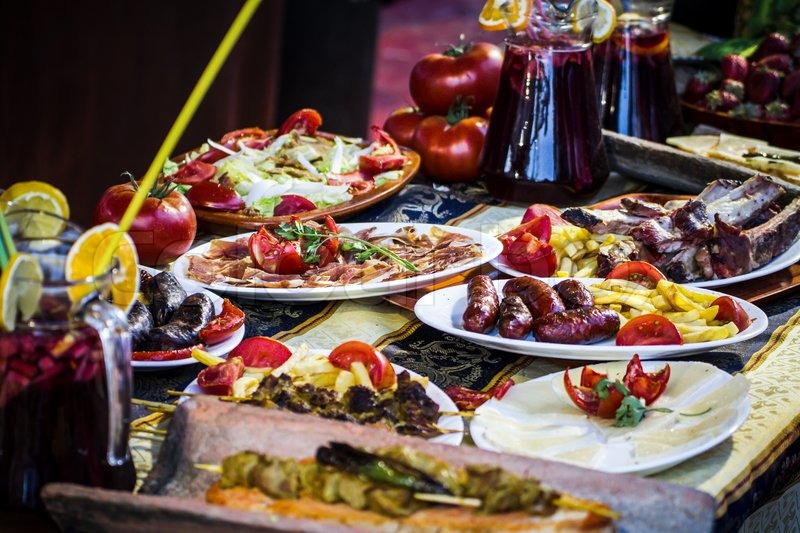 The first thing I realized when I arrived China was how important and omnipresent food was. It was literraly everywhere. Europe is certainly not last when it comes to tasty food, but I have never witnessed it in such abundance. But I still have this unease in the back of my mind. Was it really safe? Everybody heard the story of people who didn’t take to well to the local dish (and bacteria’s involved sometimes in their cooking). It made me wonder, what would the Chinese think of our cuisine? And what was the truth about sanitary food in the country? They Are Just Lovin’ It!

Ok, using the Macdonald motto maybe isn’t the best way to convey a message about quality food. More to the point then, foreign food is in demand. And we are not only talking about luxury items. Raw materials are as well.

So which country are the best at making the Chinese hungry?

According to study, The United-States are at the top with 48% of the respondents mentioning American products, followed closely by France (47%). Japan (39%) and Italy (37%) are also pretty popular choice when it comes to food. But while buying from neighboring countries such as New Zealand is pretty common practice, not all neighbors are considered good cook: Russia (7%) and India (2%) being the two lowest. All those products are easily available to buy with online retailers. Not only the ecommerce platforms enjoy a good amount of trust from the Chinese consumers, but from the international companies as well. These digital retailers sell larger volume than the physical ones.

Internet however, is also used to gather information and review about what you want to buy. And there are reasons for not being too trustful as we will soon see. Baidu (search engine, the Chinese version of Google), social networks and question-answer website are all means to make sure your brand does comply with their standards.

This near-automatic behavior from Chinese netizens makes e-reputation paramount. Competitors might very well try to damage your image with falsehood about your company and product.

Overall with the increase incomes, the Chinese are more and more interested in buying foreign goods, food included. But that is unfortunately not the only reason. Nothing, it is delicious. And as a side note I would like to add that the Chinese available in the west is usually a travesty. Still good mind you, but mixing with food with the one of other Asian countries and changing recipe to fit better local taste. Smart business beats authenticity in most cases.

The real problem in China lies with the food production industry. And believe me, you don’t want to know how your meal arrived to your plate. The country is plagued by sanitary scandals. Chicken that is almost 50 years old, fake rice (yes even that), mafia selling sick animal meat or even chemical in milk killing babies and making children sick by the thousands. Add to that some “cook” unsanitary cooking habit and you end up with a very scary place to eat in.

A great challenge about food

In conclusion, China has a great challenge about food. I believe the coming years we will see serious improvements in the matter. Foreign food producers and distributors have a great opportunity to make their Brand know right know. Nestlé for instance, is taking advantage of that to introduce many of its subsidiaries to Chinese consumers.