Summary of the Key figures for 2017

History of the music industry 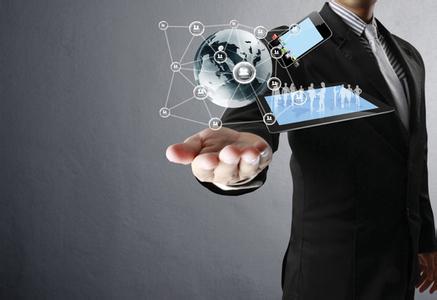 At the beginning of the music industry’s digitalization, numerous record label and brick-and-mortar record store suffered or in the worst-case closed. Consumers got an easier access to songs and they have also many way to produce and upload their creation. In addition, it was hard to track the music industry’s growth.

In China, where the culture of paying for music is still undeveloped as this topic hasn’t been discussed a lot, the progress is slow. The piracy represented also a matter for long time. However, in recent years consumers seem to be gradually accustomated with subscription or digital album purchases.

In 2014, the market increased in value by 5.6%, its first growth after 15 years of significant revenue decline in the global market. This increase is helped by streaming revenues, creating great hopes for the future development in this industry as labels and services roll out initiatives to establish a paid model for music.

In 2017, according to the IFPI’s Global Music Report 2018, the market grew by 8,1%, showing total revenues of US$ 17.3 billion. Its third consecutive year of growth. Frances Moores, chief executive of IFPI said “It’s been another incredibly exciting year for music. The work and investment from record companies is enabling brilliant, diverse artists to break through to fans around the world, soundtracking their lives and bringing them increasingly rich and immersive ways to enjoy the music they love”.

However, “the race is far from won”. Moore explained: “Record companies are continuing in their efforts to put the industry back onto a stable path and, to that end, we are continuing our campaign to fix the value gap. This is not just essential for music to thrive in today’s global market, but to create the right – fair – environment for it to do so in the future. 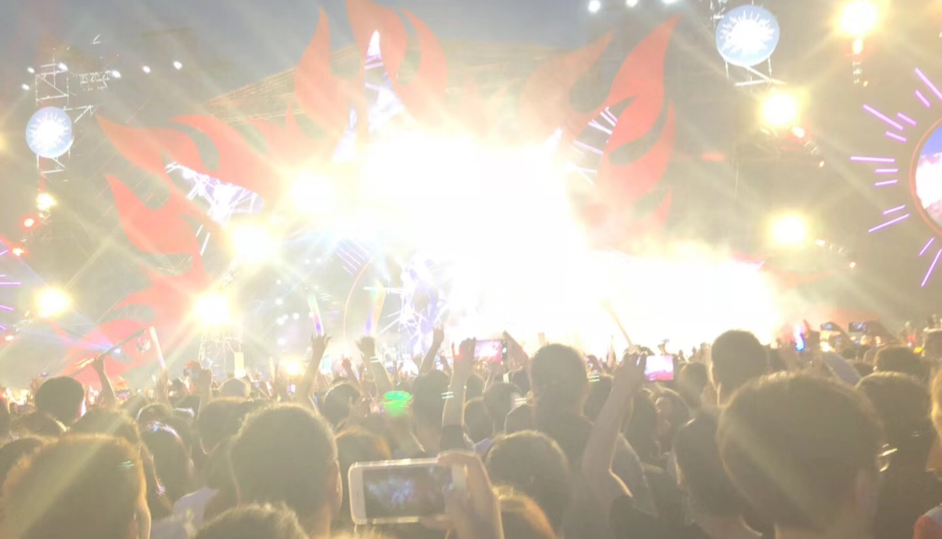 The consumption behavior has changed a lot in this market, some physical supports are on the way out or to became only using by the minority of the population. Not only artists but the digital innovations and tools are enriching the experience of music fans all over the world.

This digital growth was driven by streaming revenues growth (+41,1%). Record companies have also worked to foster growth in the system to deliver, manage and track the global distribution of music. Multiples services and platforms allow fans to access and discover new music.

While now consumers have access more easily to listen music, as we said before, they are also gradually accepting to pay for it. The digitalization has an indirect effect, the one to bring and share information widely. Consumers became more educated with musician’s right and intellectual property matter which is pushing them to pay more attention and to be more indulgent with music purchases. The download revenue decreased by 20,5% in 2017. 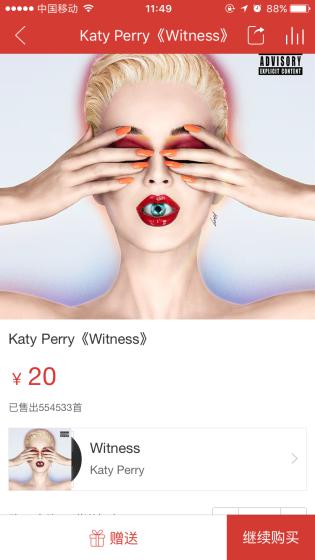 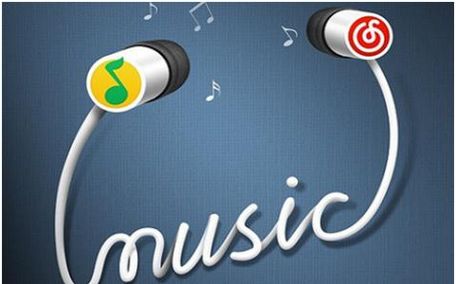 The “2018 Global Music Report” pointed out also that the income of the Chinese music market has increased by 35.3%, two times higher than last year, ranking among the top ten in the world for the first time.

In China, three major internet companies: Alibaba, CMC (China Music Corporation) and Tencent have made several acquisitions to dominate digital music distribution. They also work with major recording companies such as Sony and Warner. Stu Bergen, president of Warner Recorded Music says: “Our partnership with Tencent is aimed at harnessing the incredible demand for music in one of the world’s most rapidly changing territories. Together we can help create a sustainable, legitimate music ecosystem that encourages artistry and entrepreneurial investment.”

With Alibaba backing the XiaMi internet portal and CMC-Tencent operating the Kuwo and Kugou music services, consumer’s main choices to listen music, the music distribution is a bit centralized in China. In a strategic side, to be present on these platforms, you could reach your target music fans consumers.

China’s music industry is at an evolution stage where there is a lot of thing to develop. Despite the recent uplift, revenues for 2017 are still only 68.4% of the market’s peak in 1999. The digitalization hasn’t spread out all its potential. Music have always been in Chinese people daily life.

Want to be part of China’s music market ? 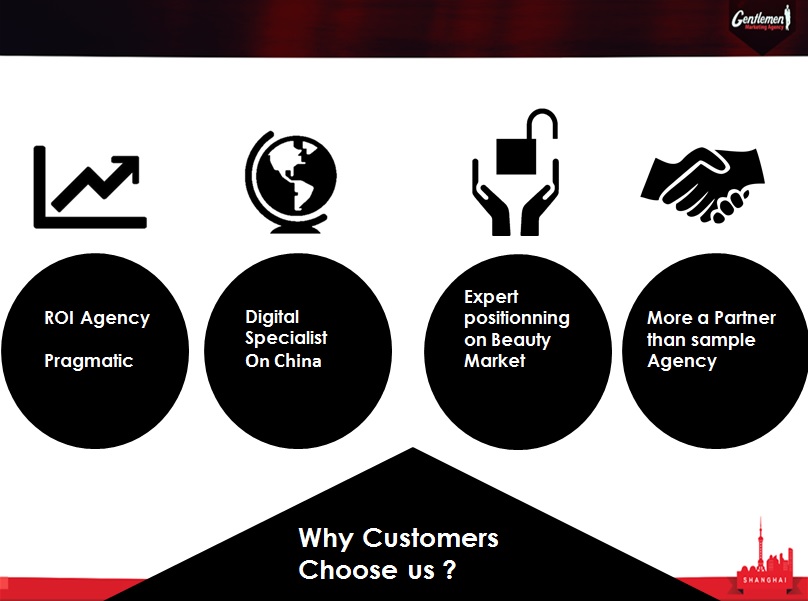 Whether you want to sell products, to provide services, to do career here, you may need more information about the industry or Chinese consumer’s habits.

GMA is specialized on the digital marketing in China. Our agency offers a complete range of service for marketers from consulting to digital marketing operations. We have developed many successful projects because we know how to effectively promote your business in China by using the latest digital tools. More information on our services here.

Do not hesitate to contact us for further information.

This article will give you an overview of the music market in China. How digitalization took the ground and is “saving” the music industry. 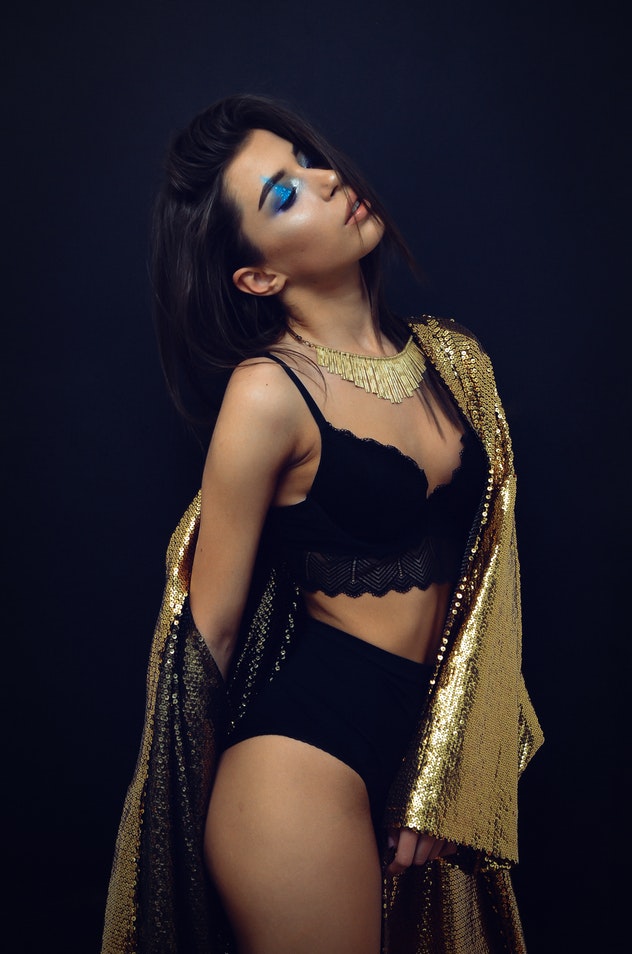 The popularity of Victoria’s secret show abroad and domestic evidently shows the desire and huge demand for global women. So does all sorts of Chinese beauties. For marketing, lingerie is a great year-round product. While many think lingerie is for Valentine’s Day, many also buy lingerie for their significant other’s birthday, anniversaries, or a honeymoon…. 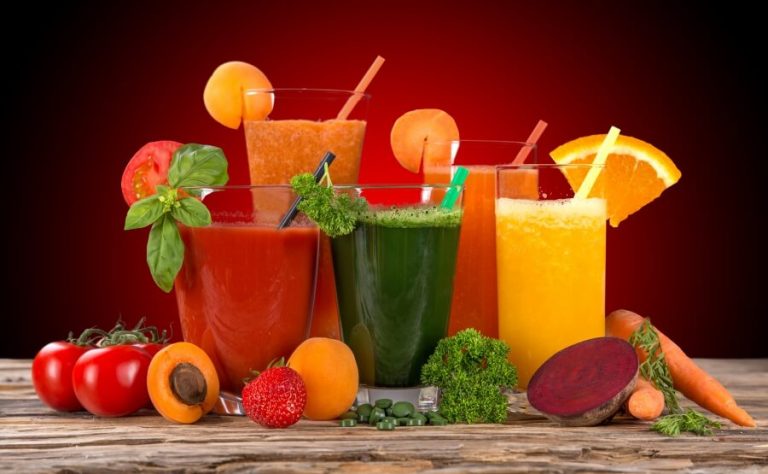 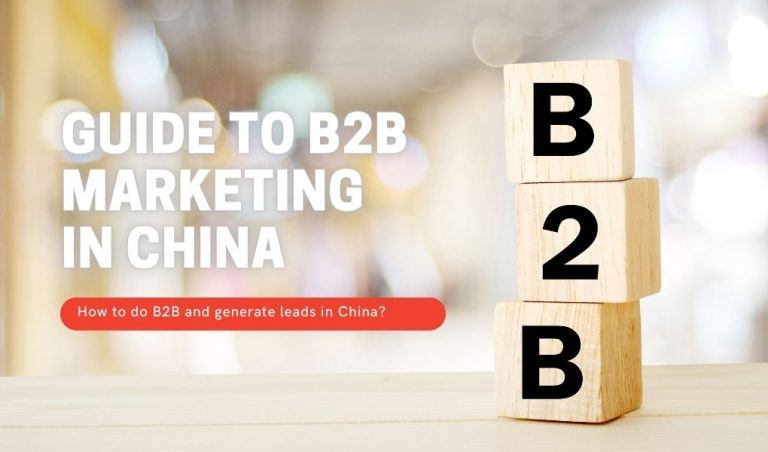 China is a huge market, and it’s one of the most important markets to enter for any business. It’s not easy, though, so we have created this guide on B2B marketing in China to help you get started! We’ll be covering topics such as: -What are the different channels?-What should your strategy look like?-How do… 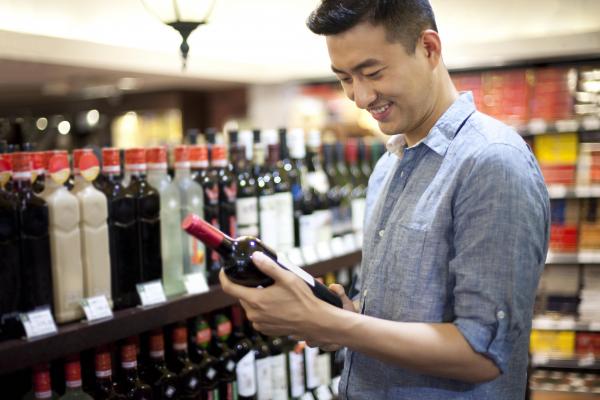 Douyin’s live broadcast stories of Chinese companies that are selling Wine to the Chinese. Livestreaming of salesmen that are introducing Wine. Douyin is the version of TikTok in China. The Douyin was also down just as netizens were curious to know what live streaming liquor sales were. Wine, Liquor & Spirit in China Douyin formed… 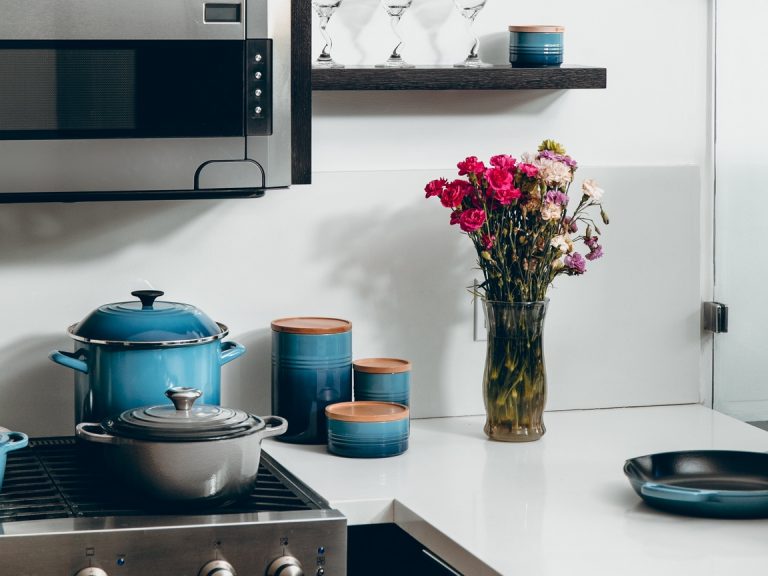 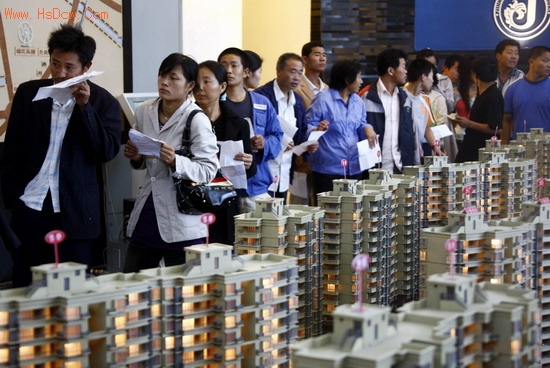