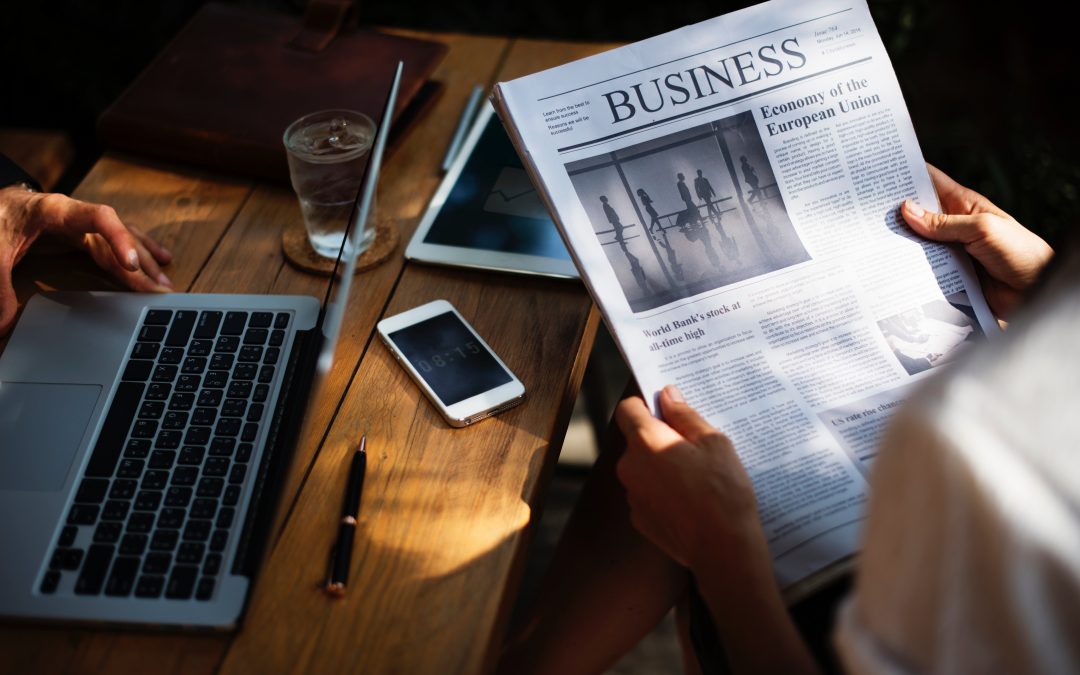 The household consumption in China is still in progress: it has increased by 9.7% in the first two months of 2018. Since the American consumption expenditure growth just by 2.4% in February, the consumption on the Chinese market approaches one more time 10%. According to the results of the National Bureau of Statistics of China, the total of consumption reached 6,198.2 billion yuan, equivalent to an increase of 9.7% year-on-year. Among this development, the online retail sales of goods and services went up by 37,3% year-on-year. According to a new discussion paper from the McKinsey Global Institute (MGI), China’s digital economy: A leading global force, China is the world’s largest e-commerce market. China is accounting for more than 40% of the value of worldwide e-commerce transactions while about a decade ago, it took only a part less than 1 percent. 20.1% of the total retail sales grew are based on online sales.

In China, everything is simple to obtain through the internet. There are many e-commerce Websites like Taobao, Tmall or JD. They gather many products from different categories such as food, clothing, household products, accessories and from different countries, according to Chinese customer’s needs. E-commerce offers a wide range of choices and opened also the door for abroad companies.

Moreover, it’s often cheaper to purchase online. To go further, it has become a real way to consume in China. It makes easier to purchase, and it is saving time at the same moment. Also, quick shipping in China supports this trend. China has 11 times the transaction value of the United States. Economists started to describe China as a Cashless society because of money is almost disappearing within big Chinese cities, replaced by QR codes.

Thanks to Alibaba and WeChat, which provide Alipay and WeChat Pay, mobile payments have taken China by storm. It is possible to use it almost everywhere, from the Merchant of vegetables and fruits at the corner of the street to luxury stores settled in the center of Shanghai.

Chinese people are nowadays accustomed to using their mobile phone to buy physically and online. This also contributed to sales’ growth in China, as desires can be instantly satisfied. Maybe you have also felt it before, when you are using cash, it seems like each expenditure is taken into account. While, when you are facing electronic money or prepaid card, even you had to refill it before, it just appears as numbers and the consumption happens in a way easier to accept. Sometimes, you can’t even notice how many you spent. This is the case for many consumers. In terms of different areas, the city is still the center of consumption. It concentrates 85% of the activity of consumption, generating 5,204.6 billion yuan (up by 9.6% year-on-year). Foreign brands and companies often target first-tier and second-tier cities for their business.

However, now third-tier cities also offer a lot of opportunities. In fact, we can notice a growth more important in rural areas, of 10.7% compared to last year. The development of the country and the extension of big cities are helping this growth. The Chinese government will shortly start to care and to help the development in these cities.

According to Mckinsey’s latest survey of China’s Internet users, online shopping started also to become a habit for consumers in low-tier cities. E-commerce penetration beyond first-mover product categories such as apparel, purchases initiated from social media platforms, and the use of cross-border shopping to supplement domestic channels.

Chinese people are very actives on social media platforms such as Weibo (the most visited site for micro-blogging in China) or Wechat (the must-have app for any person in link with China). They get information and also share information on them. Brands and companies have to make sure their online presence and reputation to develop in China.

To increase visibility, they can also collaborate with KOL (Key Opinion Leader). They are generally known as bloggers and generate publications about the brands they carry or the product they use. KOL are influencing the taste and the shopping behaviors of millions of Chinese of the middle class. They often have a huge number of followers on social media platforms.

The best platform to reach your Chinese consumers The main difference between Weibo and Wechat is that Weibo is more a public platform, while Wechat is a large circle of friends. Users of Wechat are more valuable than the followers of Weibo because it is possible for the brand to interact in a way more personalized with their target consumer, with the possibility for them to answer their comments. Also, exchanges on WeChat are more warm and friendly.

However, Wechat doesn’t allow you to see the content of a person if he or she isn’t in your contact list. On Weibo, you can see the activities of users even if you don’t follow them.

GMA is an agency specialized in digital marketing in the Chinese market. We have developed many successful e-commerce projects because we know how to effectively promote in China by using the latest digital tools and managing social media account in China. Do you want to start your business in China? The emerging sources of growth in China are creating opportunities for companies that act quickly. Do not hesitate to contact us for more information.