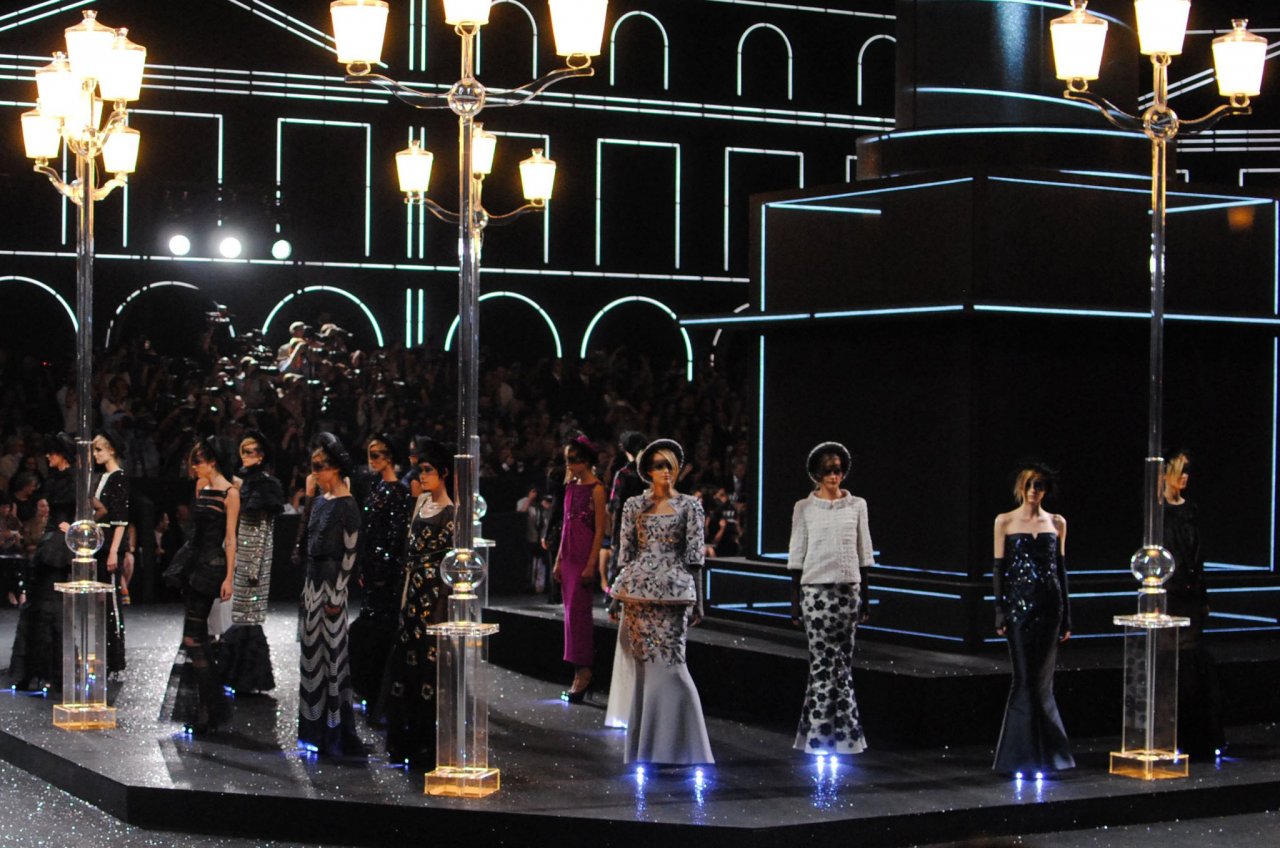 China is the first country on the e-commerce Worldwide market.

Actually, in 2015 Chinese cybernauts are over 800 millions and the turnover will exceed 500 billion of dollar by 2016. These last years, the China’s economy growth created a new Chinese middle class which must reach 580 million by 2020. Their expectations shifted and they have new consumption behavior. Indeed, they take care about what they purchase especially regarding to luxury and cosmetics products. Then, they want to avoid counterfeit goods. Consequently, they prefer purchasing online and pass through e-commerce or social media platforms. Indeed, this allows them to find whatever they wish but also to get their community’s minds.

Thus, the e-commerce market progress around 25% per year which represents a huge opportunity for companies overseas to penetrate the Chinese market. Moreover, Chinese consumers are more and more attracted by foreign products especially come from USA, Italy, Germany or France.

France is known for quality products, luxury clothes and accessories, cosmetics goods, tasty food and wine. This country is an elegance and refinement symbol. In additon, these last years, Chinese tourism consumption developped. It means they travel in France in order to purchase fashion products which are cheaper than in China. Now, thanks to e-commerce’s revolution, Chinese consumers don’t need to leave China anymore.

Thanks to e-commerce way, french companies don’t have to pass by administrative formalities and get licence to launch their business in China. Indeed, it is not necessary they are present in the mainland which avoid further investments. Usually, when companies overseas want to get into the Chinese market, they have to pay for facilities, hire employees and negociate salaries which represents a lot of money to begin in China.

Currently, companies overseas have the possibility to sell on various Chinese platforms such as Tmall Global, JD.com and 37VIP.com.

In 2014, the BtoC’s giant Tmall expanded and launched Tmall global. Actually, Tmall holds 80% of e-commerce Chinese market with 300 million of buyers. Tmall Global enables foreign companies to sell their products directly to one million of Chinese consumers without being present within the mainland.

Moreover, one hundred of French brands have its own e-shop on Tmall Global such as L’OCCITANE, Lancôme, Clarins, Lacoste, Evian and many others. In 2014, Liu Ruojing created this first Chinese e-commerce platform based in France. 37VIP.com offers many French products to the Chinese community such as luxury or cosmetics products and also typical food. This is the first platform to offer the Chinese devise out of the mainland which avoids Chinese consumers to support fees when they purchase. That represents a further feature very attracting.

In 2004, JD.com was created to become the second largest BtoC e-commerce platform  in China. This big support gets 100 million of buyers and sales revenue of 25 million of euros in 2014. Chinese consumers are very attracted by French products. That’s why, JD.com created the French mall platform totally dedicated to French companies sales.

Why so much interest ? French products are known for quality and authenticity. Chinese are especially sensitive to the luxury and cosmetics products. Moreover, the last year, 600 000 bottle of perfume and 70 million of French cosmetics were sold on the famous platform. A big interest exist between the both countries. France have to take the opportunity of Chinese consumers’ attractivity for three coloured goods.

Then, an event for French mall’s launching was set up in order to allow French leader companies to meet Richard Liu, JD.com founder and CEO.

By summer 2015, JD.com was affected by counterfeit products provided by a third party. That’s why, the big platform totally cancelled the most of famous brands’ sales such as Hermes, Armani and Burberry.

Therefore, Richard Liu wants to keep going on selling authentical French products on JD.com and increase the brands’ rate partnerships. In addition, he hopes increase the services’ quality regarding infrastuctures and the products’ delivery in order to further satisfy Chinese consumers and encourage them to purchase even more.

The fight against counterfeiting

Nowadays, counterfeiting is increasing in China and e-retailers have to fight against this scourge. In addition, Chinese consumers are worried about they purchase. Consequently, these platforms need to get a labellisation in order to ensure the products authenticity.

You can also read: