JD.com wants to sell France to the Chinese countryside 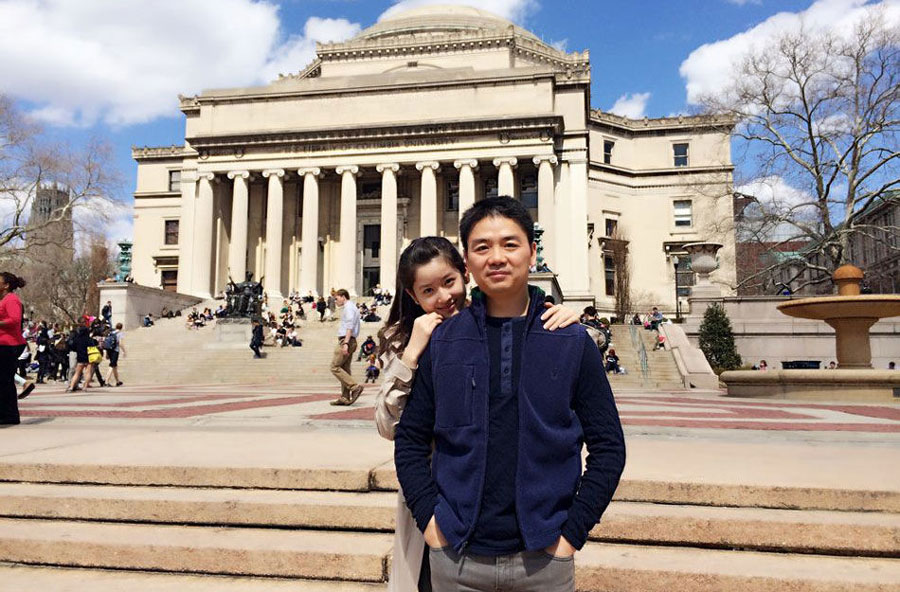 When M.Liu (founder of JD.com) is on a trip to Paris, he is not only performing shopping sessions for his France-loving wife. He is also looking for the best to offer on its France-dedicated space on JD.com offering a bit of French touch to its millions of consumers.

For a France to China connection

The platform really became a must for companies looking to penetrate the Chinese market. Liu Qiangdong launches a portal specially dedicated to French products, particularly food, it promises to deliver to the most remote, compressing prices by removing intermediaries.

A bottle of wine leaving France at the price of 10 euros, by the time it arrives to the Chinese consumer, the bottle will cost 70 euros. Liu Qiangdong wants to offer it to 25 euros, including customs fees and eliminating intermediaries.

Between canapés and wine tasting, Chinese diplomats and Chinese expats in Paris, producers, businessmen and senators are willing to put their region forward, crowded around the young entrepreneur (41 years old). Thus, posing in front of the ‘Calvados de Normandie’, a ‘Bordeaux Château or a ‘Chablis 1er Cru’.

Food, wines, but also clothes, accessories … Mr. Liu’s ambition is limitless. Besides hugely known luxury brands like Louis Vuitton, Mr. Liu discovered numerous other brands unknown in China. As Chinese consumers are now seeking for niche brands and especially luxury ones, he decided to distribute an increasing amount of these. The website already have a hundred of them and want to have more than 1.000. The major references are already in stock, for small brands or luxury goods it will come after.

With 70,000 employees, JD.com has 2.3 million m² of stores depot (118 sites) across 39 Chinese cities and promises that any order will be “delivered the next day at the latest or the day after that anywhere in the 1855 out of the 2000 districts throughout the country.

JD.com, traded at NASDAQ since May 2014, has quadrupled its sales volume between 2011 and 2013, accompanying the explosion of online business in China (+ 49.7% last year for the retail business) with 320 million customers out of 632 million Internet users, according to the Ministry of Commerce. If a farmer has no computers, orders will be take on the phone by agents and it will be then payable on delivery. Liu Qiangdong wants to make French products and heritage accessible, even for people who do not have the chance to travel to Paris.

The main merit of the website is to push companies into tapping the Chinese market, it helps them to take action. But all the barriers on food exporting are still very present. In 2013, French food exports to China accounted for 1.49 billion euros.

JD : the e-commerce challenger to Alibaba flagship e-commerce platform is betting heavily on this bit of “French touch”

Betting on quality product and a zero tolerance for fakes, JD is once more reinforcing its positioning as the platform that “doesn’t let any fakes in”. Even though JD is seen as more of a challenger in the e-commerce market, its user base is huge (100 million, 38 million monthly users).

More about France in China