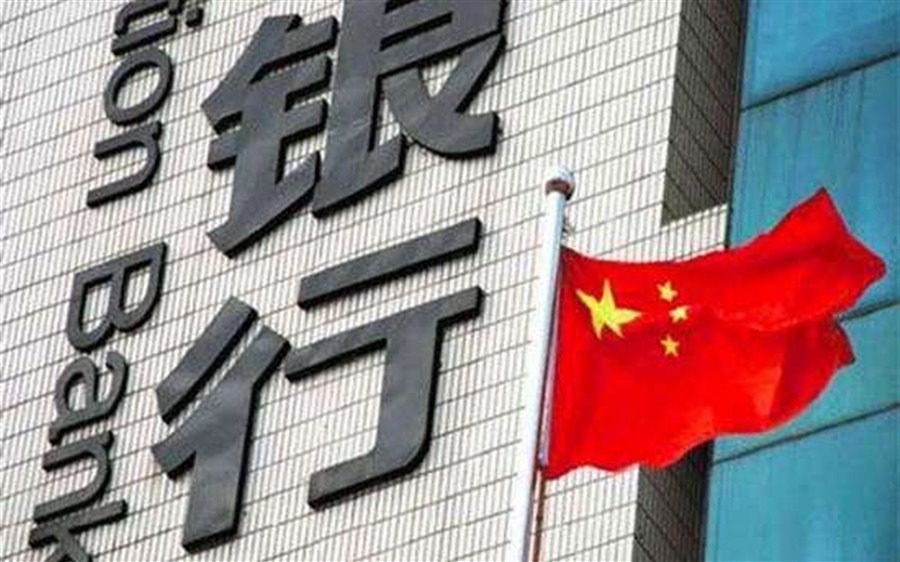 Peer-to-peer lending is booming in China. Traditional financial services face stiff challenges. In China, online loans are growing in popularity because they are simple and convenient. More borrowers are taking out such loans, particularly young people. The balance of online consumer loans in china has grown about fivefold between 2015 and 2017, reaching 350 billion yuan ($54.6 billion) according to a Chinese research company Analyst.

The rise and fall of online loans

Roughly 80 percent of the 90 million small and micro-sized enterprises in C don’t have credit with a bank, according to Tencent-backed online lender WeBank.

Thanks to their close ties to Chinese technology giants, Alibaba-backed online lender MYbank and Tencent-backed Webank can use hordes of payment information or social network data to ascertain the ability of a business to pay back its loans. That’s the kind of basic credit information many companies in the private sector have been unable to provide, and partially why traditional banks prefer to lend to large,  state-owned enterprises instead.

The process of taking out a loan from the bank is slow and complicated, giving companies more incentives to turn to other lenders, even if the interest rate is higher, Yang said. Smaller loans, quicker application, in contrast, taking out a loan through an online service in china can take just a few minutes.

The traditional banks rarely issue loans of less than 1 million yuan ($148.385) while the average size of a loan on a financial technology platform is often far smaller.

The average size of a loan to small and medium-sized enterprises and individual businesses on MYbank is about 9.900 yuan ($1.469) according to minority stakeholder Ant financial. As of the end of September 2018, the latest figures available, nearly 9.78 million of such businesses had received a cumulative total of more than 1.19 trillion yuan in loans through the online platform. The non-performing loan ratio was about 1 percent. With internet banking, every customer is a VIP. 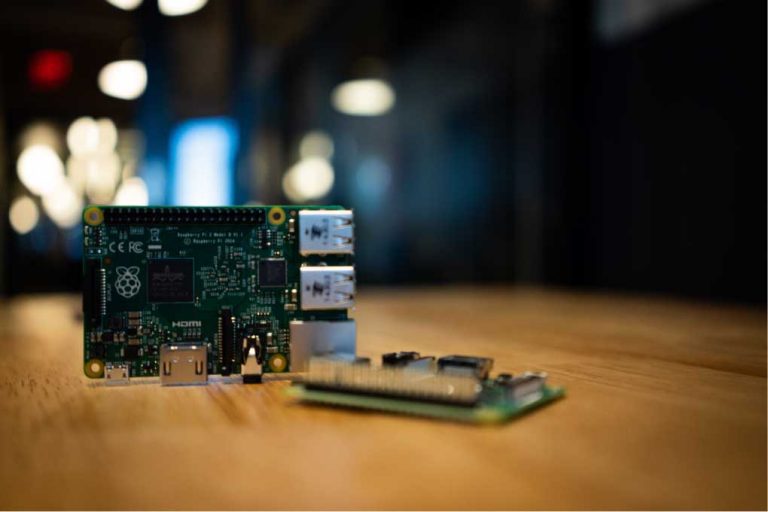 At the danger of sounding excessively negative, let us talk about China’s semiconductor fab/foundry circumstance. Fabs are one of the central reasons, it is challenging to envision China getting autonomous from coordinated circuit (IC) imports: no place in China can make bleeding-edge chips. The semiconductor autonomy “Enormous Reserve” has organized the region. So let us… 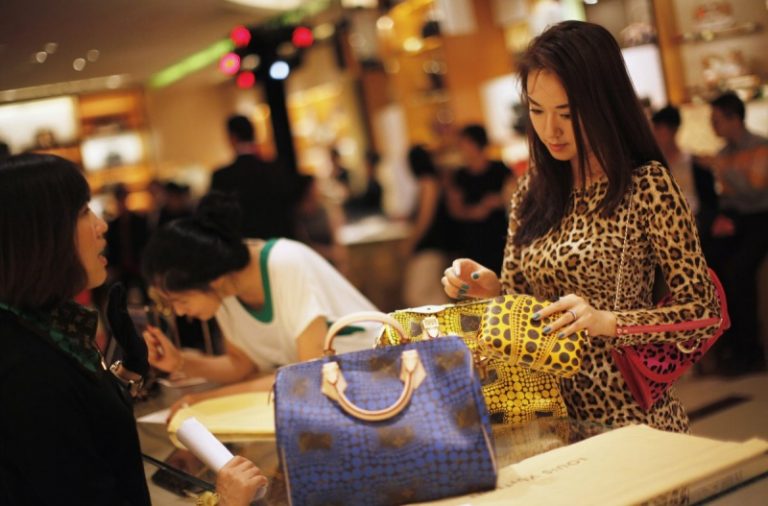 Sell Bags in China: China has now evolved as a land of younger and more sophisticated shoppers with immense fondness for luxury bags. China’s Millennials are tech-savvy, educated and well-traveled individuals representing 415 million, or 31% of the total Chinese population and they are emerging as the new target market. “The Chinese customer is becoming… 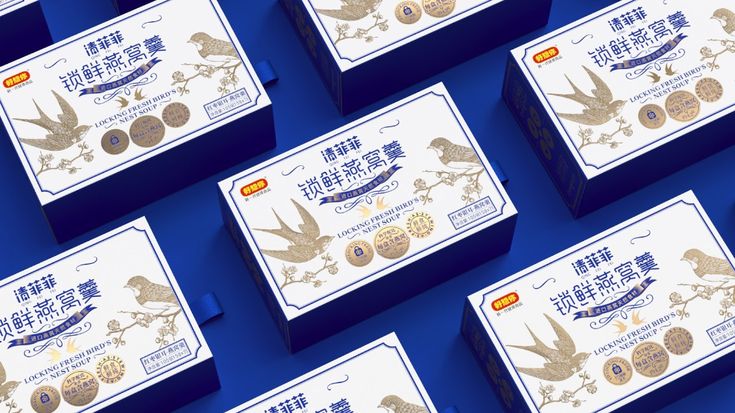 China’s current bird’s-nest market: the demand fr high quality branded is increasing.The skin beauty effect has seen the Chinese bird’s-nest industry grow rapidly in recent years. While many things have changed in the process of building bird’s nests there are still some fundamental changes to the trade dynamics. Countries like Indonesia continue to collect nests… 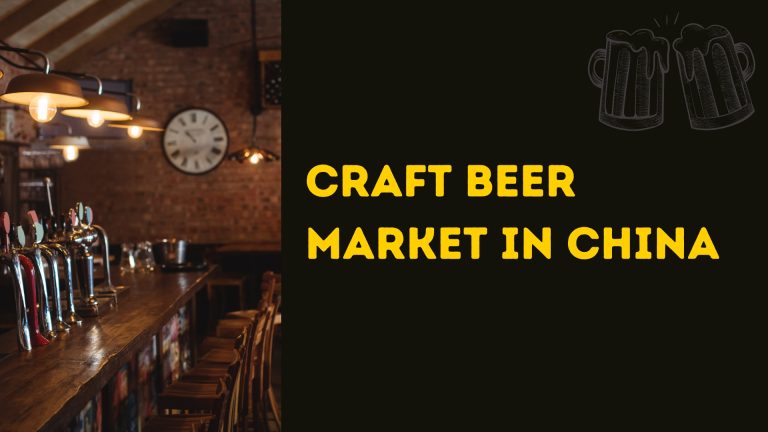 Economic growth, rising wages, and purchasing power have made it possible to develop substantially new consumption patterns for Asian markets. The alcoholic beverages industry, including the beer market, has undergone a sharp increase in the Asia-Pacific area, including increasing competition between local and foreign producers. The Chinese beer market is the biggest in the world,… 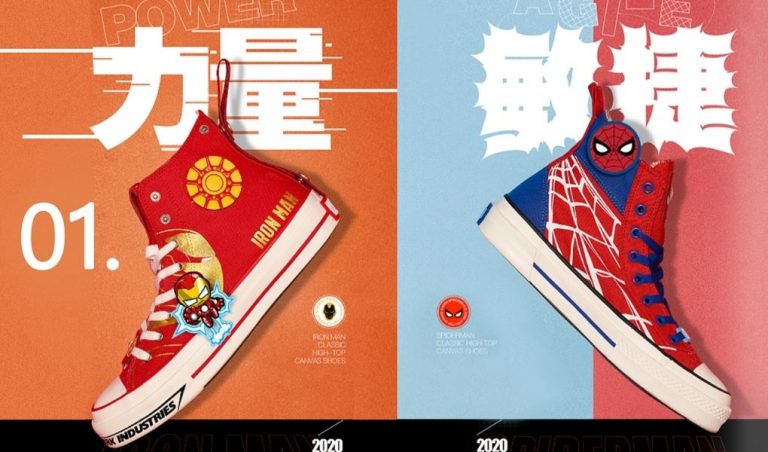 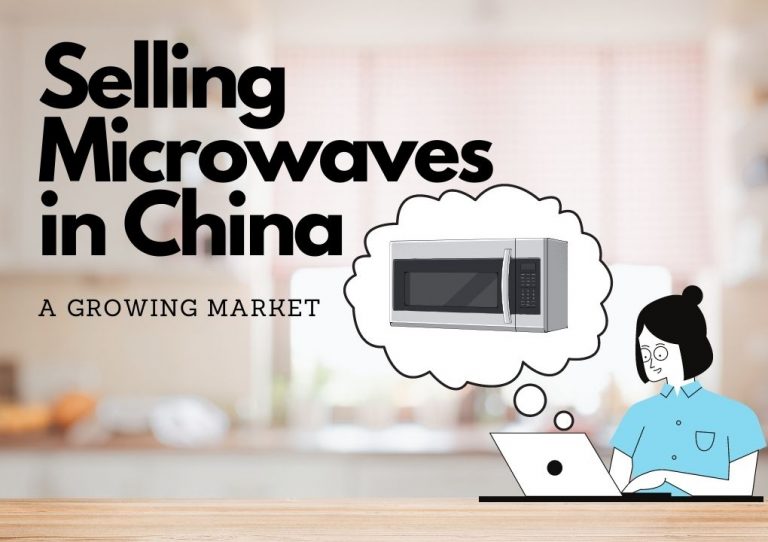 In the last decade, China’s economic growth greatly contributed to the rise in consumption of the Chinese population. With more purchasing power, they were able to modernize their house, buying the best and latest home appliances. As of 2021, China has the largest household appliances market in the world in terms of volume. Sales have…