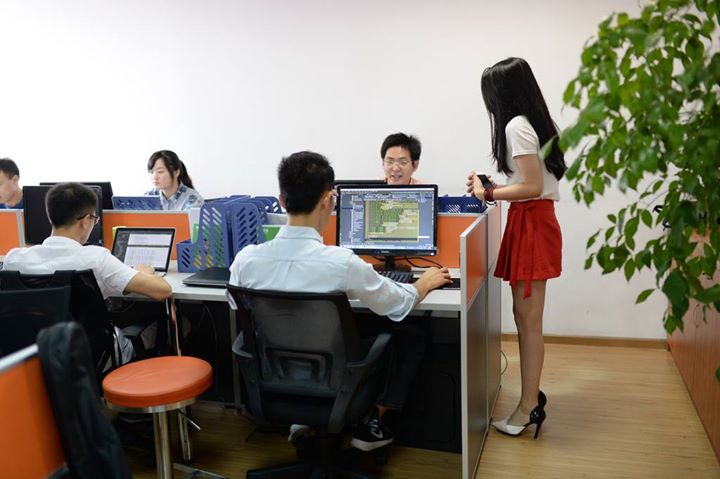 The mobile gaming market in China

China has become the 1st country for spending on mobile games, overtaking the United-States and Japan at $7.1 billion in revenues. However small Chinese companies are evenstruggling to get a piece of cake. The country’s smartphone device and distribution market has become mature in several ways, and result with the fact that foreign and even Chinese gaming developers are getting pressured and pushed out from the market. Small Chinese developers have to also face the giant companies like Tencent, which are too powerful to overcome because they have the resources that small developers don’t. 4 key points to better understand the struggle of small developers in China:

It is quite a paradox that even if China is experiencing a 57 percent year-over-year increase in mobile game spending, a very few can profit from that impressive figure. The mobile game market is consolidating to a few large game companies like Tencent and Net Ease, they heavily invest in research and development. Providing a better game content to its users, they have more chance to attract new gamers and get them loyal.

Chinese giant developers want to keep the piece of cake

Due to the dominance of the Android platform in China, most of the money does not go to the giants Apple and Google. Google play doesn’t work in the country because it is blocked and when Chinese gamers want to get an app, they would prefer to pass by hundreds of different distribution channels, ran by the largest Chinese companies.

It is said that China would maybe allow Google back, and it would open up the country to new developers. Nevertheless big Chinese companies have the monopoly on apps distribution channels and this could discourage new competitors, mostly small. 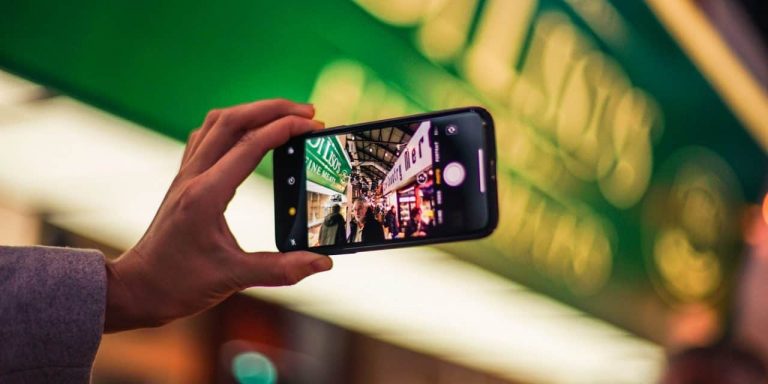 E-Commerce has become the main consume in China. The direct consequence of this change of habit is the slow “death” of traditional retailing. I’ll give that to you, death is a big word, however, it is undeniable that Chinese supermarket is suffering from the take over of eCommerce platforms. To give you one example, we’ve… 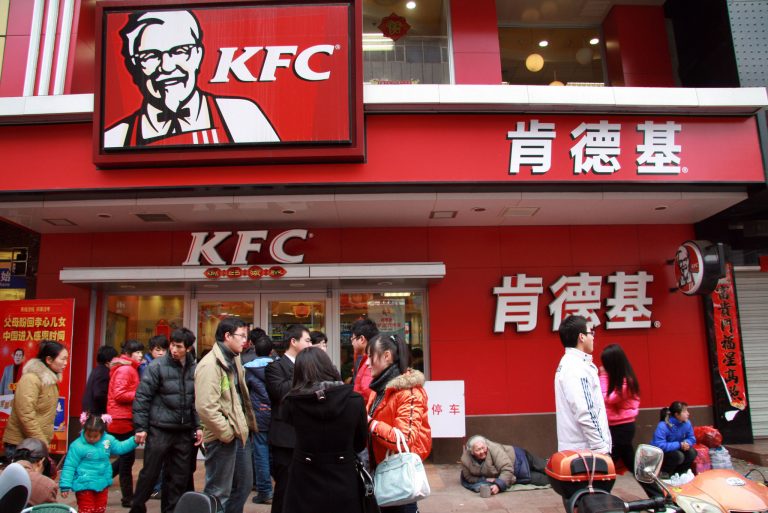 China is very competitive, Every food and beverage segment in China that can attract the youth target will benefit from huge consumption. Particularly in the drink market, there are currently many fusion drink concepts and youth-focused beverages.” KFC still holds its original concept With over 5,000 branches, KFC is American fast food’s biggest success story… 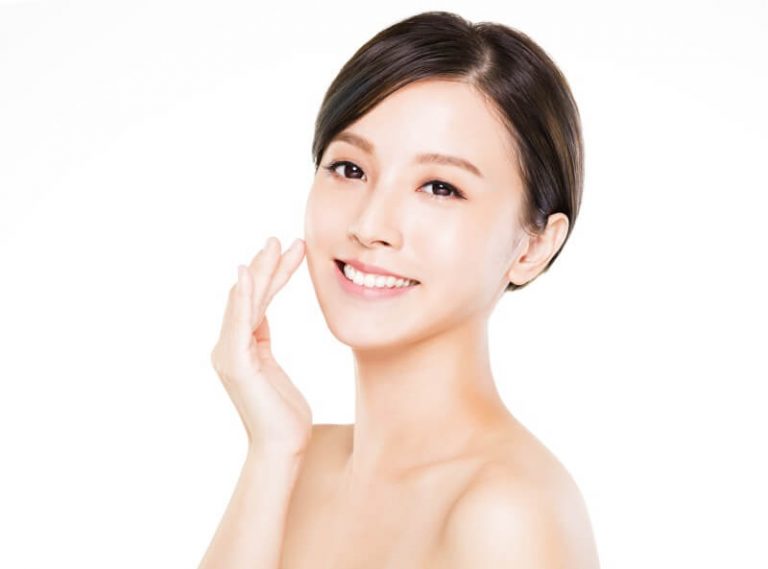 Numerous businesses are now capitalizing on the lucrative Chinese E-Commerce market by selling Collagen Products in China by selling their cosmetic and nutritional products on the largest online wholesale website in China. Among various other International products, collagen products are third best-selling product category. Mainly collagen products are sold directly to Chinese consumers through Alibaba… 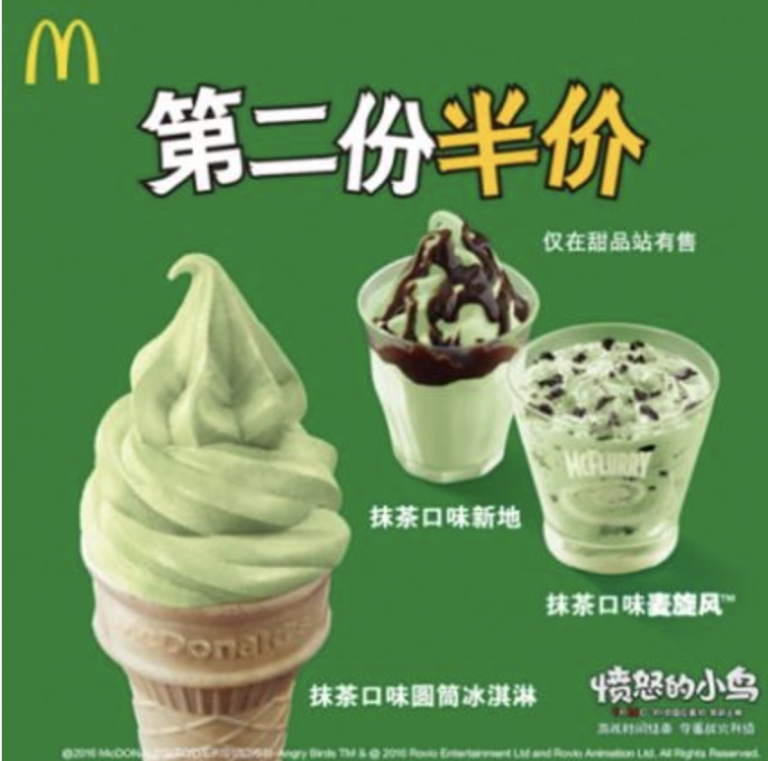 On the ten first months of 2016, the ice cream consumption reach 1140,78 billion yuan in China. 7 years before, the consumption per capita was only about 0,8 liters and nowadays, it reached 4L.  But, even if the market is growing fast, the expense per capita still remains lower than other countries such as :… 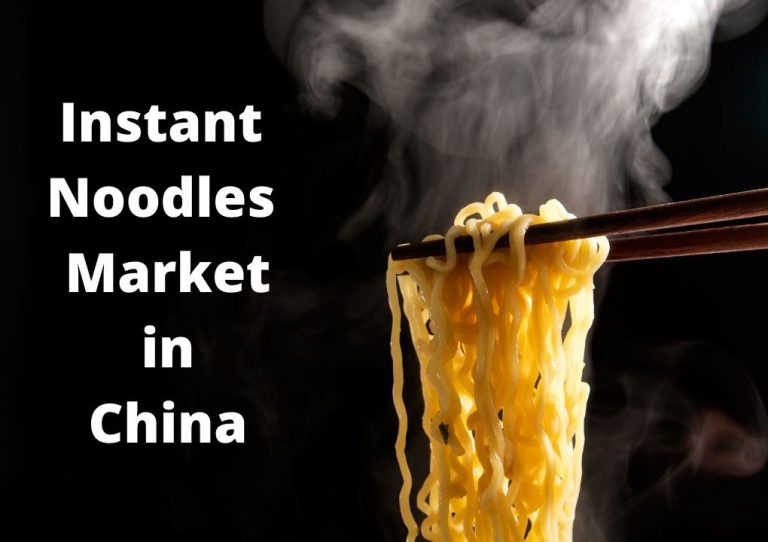 China is the largest instant noodle market in the world. The country consumes several billion packages of instant noodles per year, accounting for almost 40% of total global consumption as of 2020. This blog post will provide an overview of China’s Instant Noodles Market, its trends as well best strategies to promote instant noodles in…