Personal Shopper: a BIG Weapon for your Sales in China ? 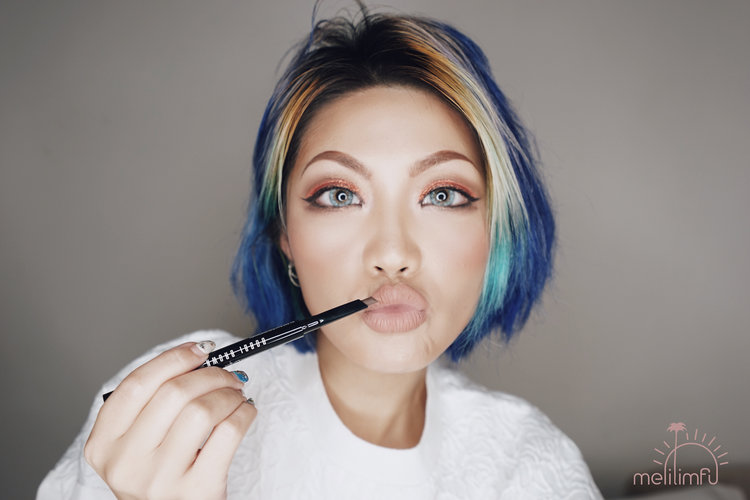 Have you ever heard about Personal Shopper? Actually, it is a controversial topic. While some brands are considering Personal Shopper be a detriment, a lot of companies have a more positive view. In fact, Daigou helped a lot of brands to reach local consumers, by presenting and promoting their products into their network of Chinese consumers. want some more information about cross-border e-commerce? click here.

What is a Personal Shopper(Daigou)?

Personal Shoppers are often persons who are living abroad. Before the cross-border e-commerce goes hot in China, they were the most reliable way for local Chinese consumers to get foreign goods. They buy and then sell to their customers. Of course, it is not always bright as there is also Personal Shopper selling counterfeit products. However they know their success lies in their reputation among customers, so selling low-quality of the fake product could quickly lead to their loss.

In general, they are specialized in a particular category of products such as baby products, healthcare, luxury bags, Korean or Japanese cosmetics are all popular niches.

How can they be useful for brands? Personal Shopper can be particularly useful for new brands. They often share information on their social media accounts such as product using advice, new release alert, sales, and special offers … They attract a lot of consumers in this way and also because some Chinese people are afraid of buying counterfeit products in China.

While KOLs and celebrities have to think twice before taking part in an advertising to preserve their image, a personal shopper can do the promotion for new brands with less constraint. It is almost their job to present a new product. Instead of going to set up a store, assume a costly marketing process to find out if there is or not a demand on the market, brands could let personal shopper test the market first.

However, for luxury brands, it is quite different. They are selling not only the high-end product but also high-end services. The fact to face personal shopper instead of the final consumer let the business turns from B2C to B2B. Also, they can’t touch directly their customers, so they can upgrade the relationship.

Amid accusations of racism and boycotts from models and celebrities, the Luxury fashion house D&G postponed its Shanghai event Wednesday night, just hours before the show.
The controversy began with a series of promotional videos, released by the luxury brand on social media, that feature an Asian model struggling to eat Italian food with chopsticks. Videos appear to show a series of direct messages on Instagram in which Gabbana complains about criticisms of the videos. The Italian designer is then accused of making racist remarks directed toward China and the Chinese people.

After the incident, many people posted comments and questions on social networks including Instagram. Through a Video D&G  owner gave an “apology” on the comments section below saying: “We address a sincere apology for the Chinese customers and all affected customers” reaffirming and ensuring their attitude about equality and respect to every customer.

To finish with a bonus…

You thought you know about Personal Shoppers’ stuff now? In fact, you have to keep reading for a moment. Actually, there is a lot of Personal Shoppers types, not only the ones for overseas goods. In China, Personal Shoppers are popular and developed in many areas. It is kind of a derived profession. As Chinese people are getting more and more into a fast rhythm of life, they seek for saving their time. The service offered by Personal Shoppers are multiple: we can order for a personal shopper to accomplish a small task for us such as to do the shopping. It can be for purchase daily use products or food and beverage. To go further, some people are using their free time to do this type of task. In the “Dai family” (same spirit) there is also:

In Chinese, there is a proverb of “there are only things that you can’t imagine but no things we can’t make”. At this stage of development, China has a lot of booming industries. This is a promising and huge market with its own culture and way to function. Need some more information on China? Do not hesitate to contact us. Gentlemen Marketing Agency is specialized in digital marketing in the Chinese market. We provide e-commerce solutions, promotion and advertising, SEO strategies, and all marketing agencies worthy of the name should be able to do. Let your project come true!