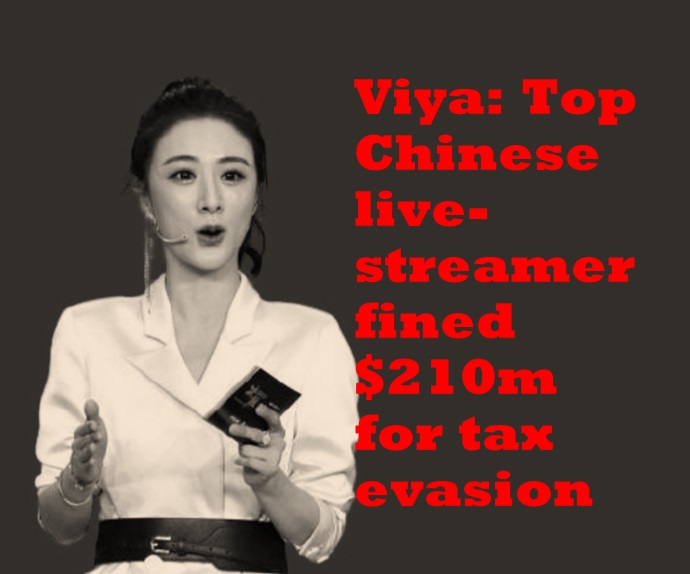 Viya, China’s “queen of live streaming” influencer is punished with a 210Million USD fine for tax evasion. Her online presence has been wiped clean in Beijing’s latest crackdown against celebrity culture

China’s Internet Celebrity Viya has been punished for tax evasion

Weiya a Top KOL in China

She has over 18m Weibo followers and more than 80m Taobao followers.
Many e-commerce live streamers have large followings on social media and are KOLs. They make money by promoting products or attracting buyers through engaging personas. Livestreamers who are successful have significantly influenced the e-commerce landscape.

According to China’s Ministry of Commerce, there were more than 10 million Livestream events during the first half of 2020. This equates to almost 55,000 events per day. Two of China’s most prominent livesteamers, Wei Ya (also known by Viya), and Austin Li Jiaqi, made sales last year worth RMB 3,5 billion (USD540 million) & RMB 3.0 billion (USD510 million), respectively during Taobao’s annual “Double 11” shopping festival.

China wants to limit the “influence” of influencers

However, Viya and Li were criticized by state media over the past month. They claimed streamers spread unhealthy content in order to increase their sales and exposure. The NRTA has yet to announce the details of its new regulations, but the regulator stated that it will be exploring the use of big data and artificial intelligence to create an integrated cloud supervision system.

Livestream creators and content will be carefully scrutinized. Reports previously that two prominent live streamers were being investigated for tax fraud. One of them was flagged by a big-data analysis system that is used by a local tax authority for investigation.

It is less than a month until the annual “Double 11”, which occurs during the days preceding and following November 11. In late October, major e-commerce platforms typically launch presale and promotional events. It is unclear what the new rules of the NRTA for live streams, which boost sales during the shopping festival, will have on the impact.

According to media reports, Singles’ Day was a recent online shopping event where she sold products totaling PS1billion (8.5 Billion yuan).

Checking her Taobao live streaming station revealed that the reminder had been removed.

China is taking social networking technology by storm. Its users outsmart censors and usher in a new era of relative freedom. The Communist Party, almost unavoidably, begins to feel threatened, and it shuts down.

This is the story behind live-streaming apps. They are largely an innocuous form of entertainment for lonely millennials in China. They are also a huge business. Over 344 million people, or roughly half of China’s Internet users, have used at least one live-streaming app. These apps made more than $4.3 billion last year.

Authorities took the axe this week. China’s media regulator issued a directive to three Chinese Internet platforms to stop streaming video and audio on Thursday. This raised the ire of users and signaled a new phase in the party’s push to consolidate control over the Internet.

“Most of the audiovisual content did in fact not comply with the national regulations or the political circumstances of the time and its social commentary was propagating hate speech,” stated the media regulator, State Administration of Press, Publication, Radio, Film, and Television, via a one-sentence edict. It stated that the three services, Sina Weibo (Feng) and ACFUN (ACFUN), did not have proper live-streaming licences.

Chen He Di, 27, a live streaming media blogger and online gamer with over 200,000 followers on Weibo, stated that “many live-streaming media businesses will suffer from this ban.” This ban could be devastating for live streamers as it could reduce their primary, or even sole, source of income. source

China’s tech crackdown: Live-streaming eCommerce stars receive a reality check by the taxman
This tax-focused campaign could have huge implications for the largest e-commerce market in the world.
Zhu Chenhui, Lin Shanshan, and Lin Shanshan, Chinese live-streaming celebrities, have been the unofficial poster girls for this crackdown

More information about Viya or Weyia

Taobao Live generated RMB 100 billion in sales in 2018, an increase of nearly 400% from the previous year. The number of live streamers increased 180% over the year before; the conversion rate that live streaming can trigger can reach as high as 32%.

All things start small, even though they are often very large. Initiated by Alibaba in 2016, the concept was very much dismissed by larger/multi-national brands at the outset but quickly adopted by smaller/grass-root brands. Alibaba invited the queen to test the waters. Due to her influence as an apparel model back then on the Taobao platform, her first live streaming show was launched on May 19, 2016. Only 5000 viewers were involved. The momentum was slowly building. The role of the live streaming host is a perfect fit for her, given her past experiences as a model, singer, fashion entrepreneur, and e-commerce vendor. Her biggest turning point was on October 10, 2017. According to the media, she sold fur coat brands approximately RMB6070 million worth of merchandise that day. Her instant fame quickly attracted international brands such as Unilever, P&G, and L’Oreal to her door in search of a fortune partnership. 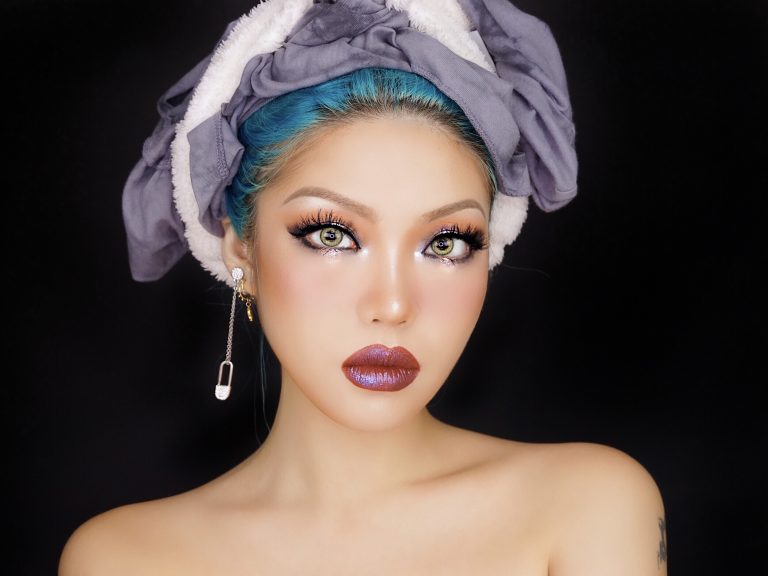 Do Key opinion leaders contribute to your return on investment (ROI)?  The number of leaders has grown in China over the last 5 years and continues to grow as long as it is used extensively by SMEs. Each key opinion leader has behind him a good handful of people, he represents to himself a media… 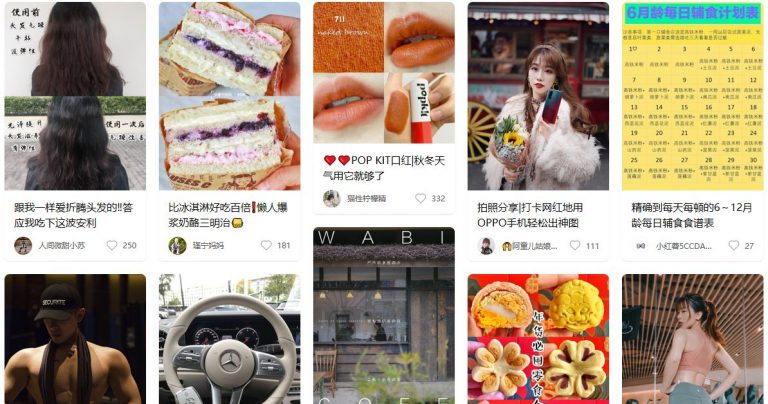 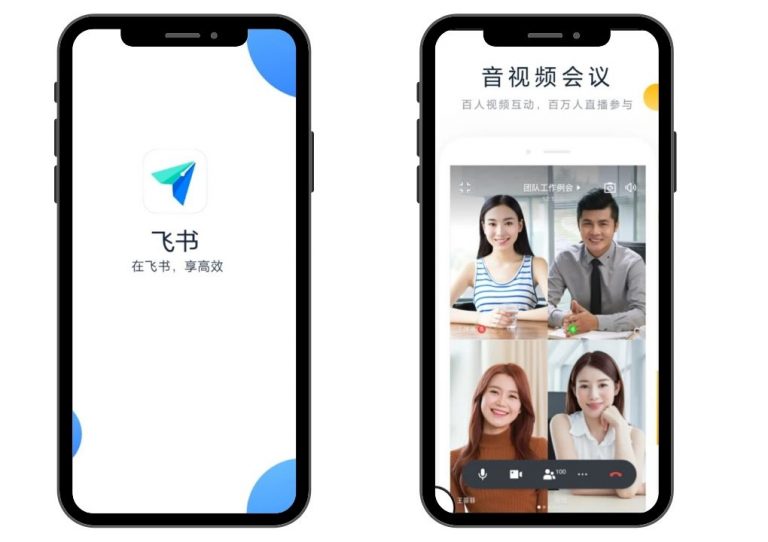 Two months only after the release of its Video conference app Feishu Meeting, Bytance is introducing a light version of it taking the form of a work messenger app. Let’s take a closer looks at work-related apps in China Apps developped just for working environnement? What is feishu? Work App: a competitive Market in China…

Open Image…Save ImageOpen Image (using #TmpD/ia)… To the people who already are familiar with Chinese social media or E-commerce platforms, they must already hear about WeChat, Weibo, Taobao, Tmall, even JD, Suning, Kaola, VIP.com, etc. however there is a new but useful app you also should note down, and it is called Xiaohongshu (Little Red Book). Xiaohongshu is a… 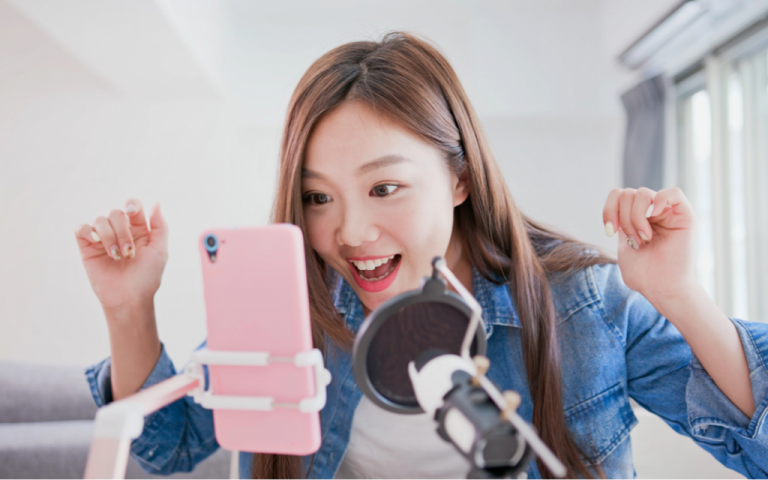 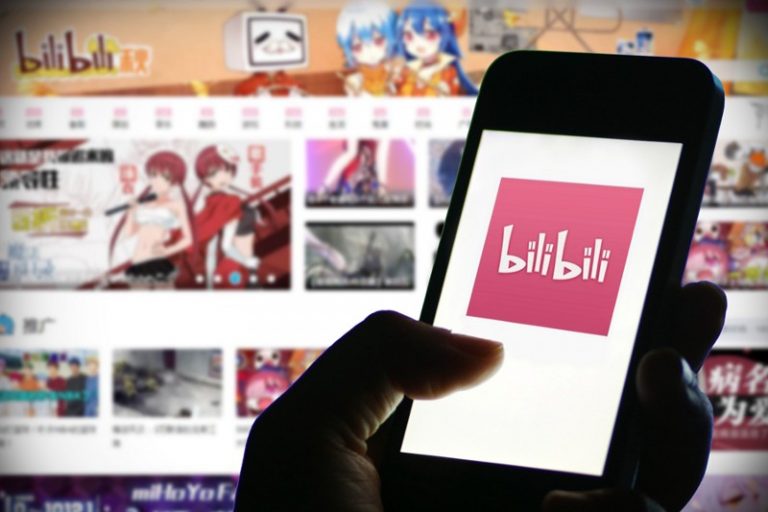 If you are interested in entering the Chinese market and your target audience is young Chinese, you should absolutely know what Bilibili is, how it works, and more surprisingly that you can use it for eCommerce. Let’s see what we are going to talk about: What is Bilibili? How fast is Bilibili growing? Which target…