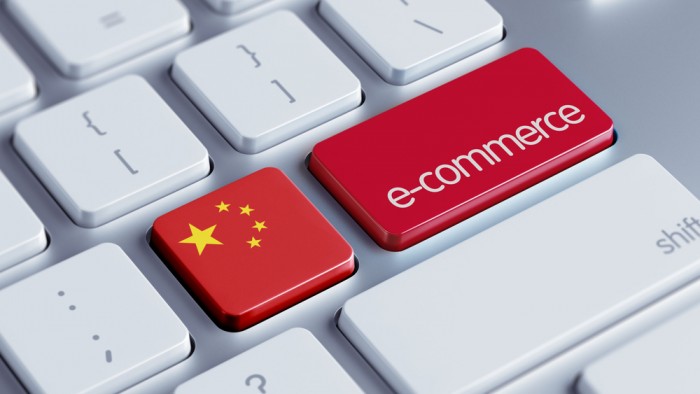 Over a quarter of the Chinese consumers will purchase foreign products online by 2020.

The ecommerce market in China is currently shifting, Chinese consumers are influenced by the foreign and South Korean fashion trends, music and TV-shows (such as dramas) that portray different lifestyles. The Chinese customers are getting more internet savvier by the day and their demands in foreign products are reported to witness a gradual increase through 2020. Estimations indicate that the cross-border e-shoppers number in China should nearly reach 300 million by 2020 (see chart below) . In 2016, more than 15% of the population will purchase from abroad worth $85.76 billion according to some estimation. Cross-border ecommerce is not the latest trend in China, but it will spread to a wider audience by 2020. Forecasts show that nearly a quarter of the population will purchase foreign products online, which represents more than half of all digital Chinese buyers. From 2014 to 2015, digital shopping drastically increased by more than 70%. This strong grow might be explained by the increasing living standards in China, and the greater exposure, better knowledge of foreign products. Last year’s exponential growth could also be attributed to Alibaba’s launch of its Tmall Global platform, and JD.com launching JD worldwide in 2015. These enabled Chinese digital consumers to purchase foreign products directly online. In addition, many Chinese consumers favor foreign products over domestic productions, in particular infant products, that they believe to be higher-quality and more reliable.

The Chinese government implemented a stronger tax policy for cross-border ecommerce in April 2016 which affected some specific categories of goods, although the demand for foreign goods remained strong, mainly due to better prices compared to offline retailers. As for the B2C ecommerce (business-to-consumer) are also expected to grow as well and account for a significant share of the total growing cross-border ecommerce market. Companies that are willing to sell their products on such platforms have to be authorized, so this makes them even more trustworthy. Further analysis estimated that cross-border Chinese e-shoppers are expected to spend an average of $ 473.26, total amounting to $85.76 billion.

As for the other international markets, cross-border is performing in various ways. In the U.S the buyers are less inclined to cross-border purchase and the market does not seem to be on the verge of further growth.  In Canada, in comparison, the e-shoppers are more inclined to purchase foreign products, the U.S obviously being their first choice. The cross-border habits in Canada are tied to the fluctuation of the Canadian dollar. When the Canadian dollar is stronger than the American’s, cross-border purchases tend to be higher, and vice versa.