Alibaba Group’s double 11 (black friday in China) is a Chinese Shopping Festival concluded Friday 11 November 2022. It delivered sales for brands in line last year, despite the economic and COVID headwinds.

Large and small brands can use the 18-day campaign online to increase awareness and launch products in the most populous country in the world.

This event is undoubtedly the best of the year, usually. It increased marketing spending on Alibaba’s cross border marketplace Tmall Global by almost 40% over previous months.

The first day of Double11 festive’s presales GMV in Austin was estimated to have accounted for 3.4% China’s beauty market share.

It is clear that Austin’s presale launch this year has seen incredible growth compared to 2021. 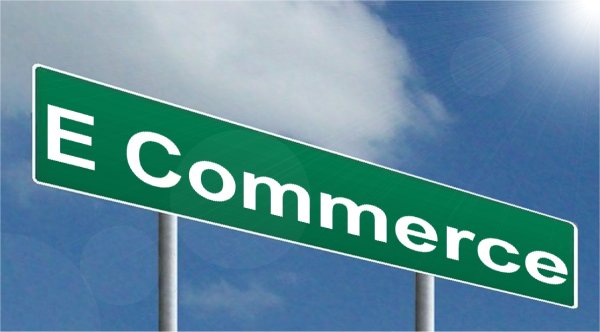 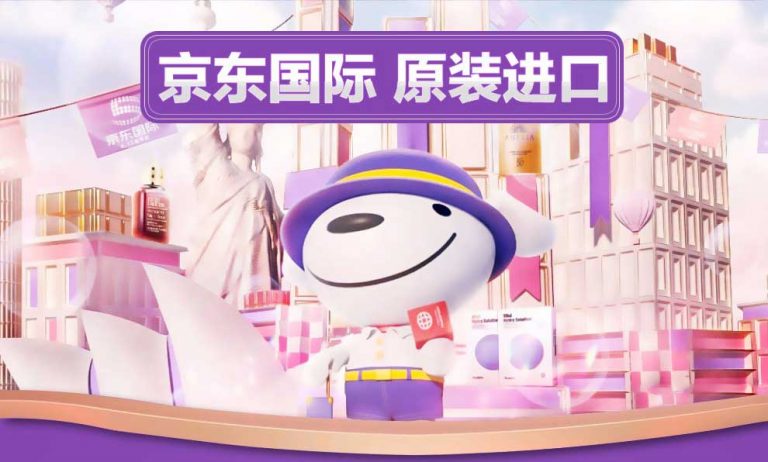 If you’re looking to break into the Chinese market, then your first step should be JD worldwide. JD.com is one of the largest eCommerce platforms for the Chinese market, and its global sector is booming. With partners such as Google and Tencent, the Chinese online marketplace’s expansive reach caters to over 400 million users in… 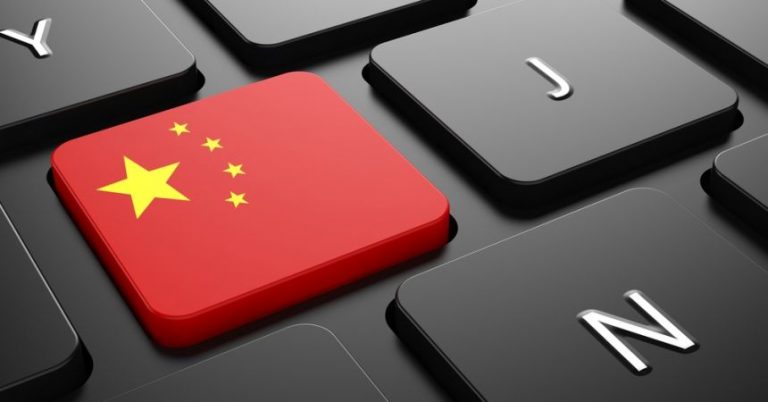 China announced a mere 6.7 percent economic growth in July 2018, the lowest growth rate since 2016. Despite a slowdown in overall economic growth, Chinese e-commerce has only increased, accounting for 40 percent of all worldwide e-commerce today, compared to a mere 20 percent of the global retail market just three years ago. The fast-paced… 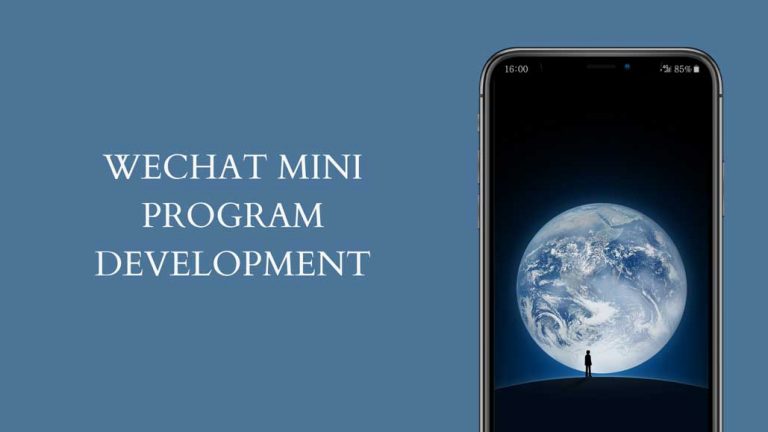 WeChat is the biggest super-app in the world, with 1.26 billion monthly active users. It’s the go-to social platform for every person and business in China, as it’s an app used by basically the whole Chinese Internet population. Therefore, being present on the platform is something that any company wanting to succeed in this competitive…

Why Retailers should sell on Tmall and Tmall Global Companies such as Avène, Lancôme, Lacoste, L’Occitane but also Peugeot have discovered a very useful and easy way to reach their Chinese consumers: Tmall and Tmall Global. Along with 50,000 similar companies and 70,000 different brands, they operate “storefronts” on the B2C e-commerce marketplaces. These two…